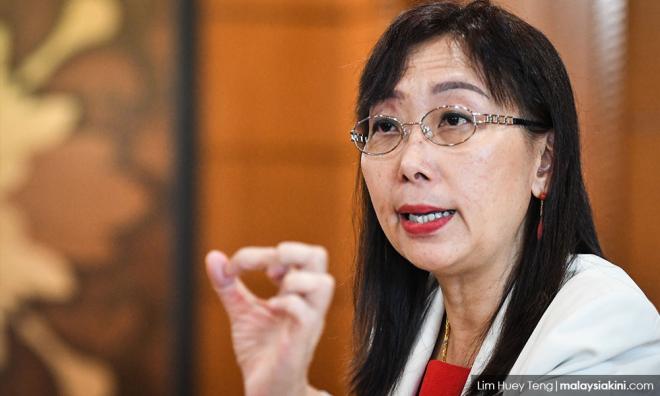 "From our records, the four named Malaysian companies named are among the most respected oil palm cultivators.

"They have already subscribed to and adopted certified sustainable cultivation practices through MSPO, RSPO, ISCC or a combination of these internationally recognised certification systems," she said in a statement today.

Kok said the accusations were very serious and these companies were aware that they would lose their credentials should they be involved in open burning activities.

She said although she could not comment on the validity of the allegations until she had access to Indonesian investigation papers, she said she has reached out to the four companies who told her they have made a commitment to address the allegations.

"Such action (by Indonesia) is also highly unwarranted since I remain concerned that the current accusations will play right into the hands of anti-palm oil campaigners and both Indonesia and Malaysia as major palm oil producers could end up as the ultimate losers.

"I will also talk with my Indonesian counterpart and hope to resolve this matter quickly and amicably," said Kok, who is currently on official business in Vietnam.

Haze as a result of forest fires in Indonesia's Sumatra and Kalimantan islands are currently enveloping Peninsular Malaysia, Sarawak and Singapore.