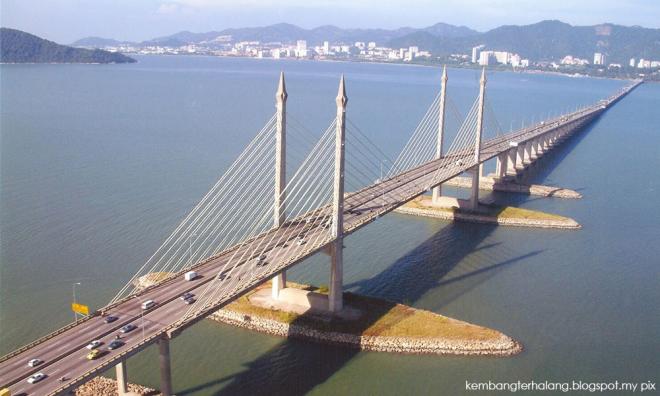 Phee said that the current surveillance facility for the Penang bridges was “not stable” and could be upgraded to cope with traffic congestion issues as well as to prevent people from committing suicide on the bridges.

One suggestion Phee made was to integrate a loudspeaker system to the existing closed-circuit televisions (CCTV) so that authorities could get in touch with victims and send alerts to related units.

“With the loudspeaker, authorities can speak to the (suicidal) victims on the bridge and hold them back, which means buying more time for the rescue units to act,” he told reporters in George Town.

He also suggested that a rescue club be established at the Pulau Jerejak jetty to provide additional aid for the existing marine police forces in Batu Uban.

He said that the jetty was geographically ideal to set up the rescue station to improve the rescue team’s reaction time, should there be an emergency at either of the two Penang bridges.

“We had wanted to have the rescue club but until now, we haven’t got a clearance,” he said, adding that he had not given up the idea.

Earlier, Phee officiated at a suicide prevention public forum organised by Befrienders Penang in Komtar, with the theme 'Lost All Hope, Suicide Ideation and Stigma – Working Together to Prevent Suicide'.