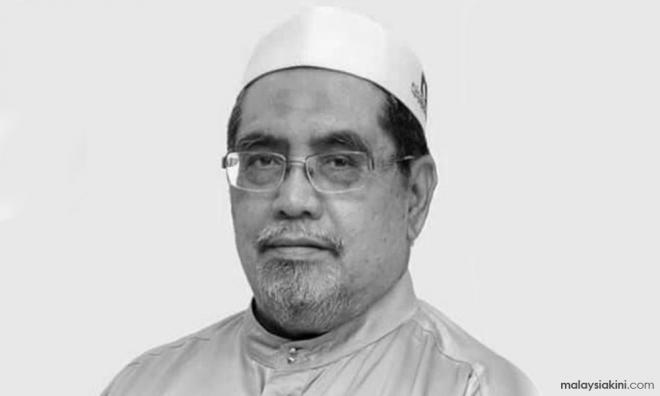 Negeri Sembilan PAS treasurer Mustafa Dollah passed away in the early hours of today after attending the first day of the "Himpunan Perpaduan Ummah" held to mark PAS and Umno's political cooperation.

Sinar Harian reported that he was rushed the Kuala Lumpur Hospital after suffering a heart attack.

PAS had fielded Mustafa as a candidate for Rembau in the last year's general election.

Negeri Sembilan PAS posted on Facebook that he had served as a teacher from 1979 until 2008.

Yesterday's leg of the gathering was a warm-up event concluding with speeches from Umno president Mohamad Hasan and PAS deputy president Tuan Ibrahim Tuan Man late in the night.

The event reached its peak today when PAS and Umno signed a charter to formalise their political alliance towards victory in the 15th general election.