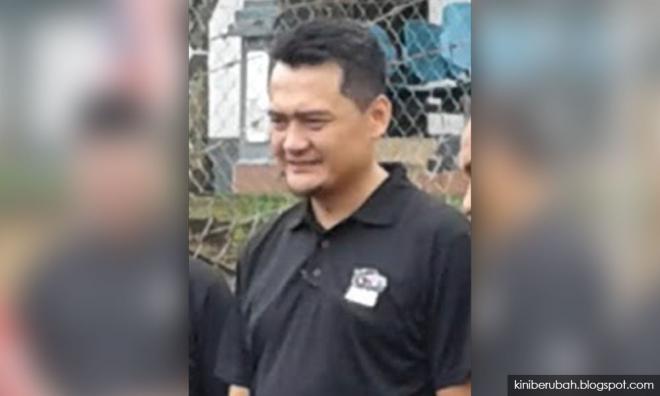 A returning officer in the 14th General Election today succeeded in obtaining a stay of the Court of Appeal’s decision to send his contempt case to the High Court for retrial before the same judge, pending his application for leave to appeal to the Federal Court.

He was represented by counsel G Rajasingam.

The Rembau district officer was jailed for three months by the Seremban High Court in October last year for committing contempt of court by coaching a witness during the hearing of an election petition filed by PKR candidate Dr S Streram.

On Jan 24, the Court of Appeal proposed that the Rembau district officer’s case be remitted back to the High Court after he expressed dissatisfaction over the proceedings of the trial.

On May 17, a three-man Court of Appeal panel led by Hamid Sultan Abu Backer held that the matter must go before the same High Court judge Azimah Omar.

Umno Deputy President Mohamad Hasan retained the Rantau seat in a by-election on April 13 this year after defeating his three challengers, including Dr Streram.

Meanwhile, counsel Muhammad Rafique Rashid Ali who appeared for Dr Streram said he did not object to the stay for application as it was his client’s stand that the contempt order was the discretion of the Election Court judge.