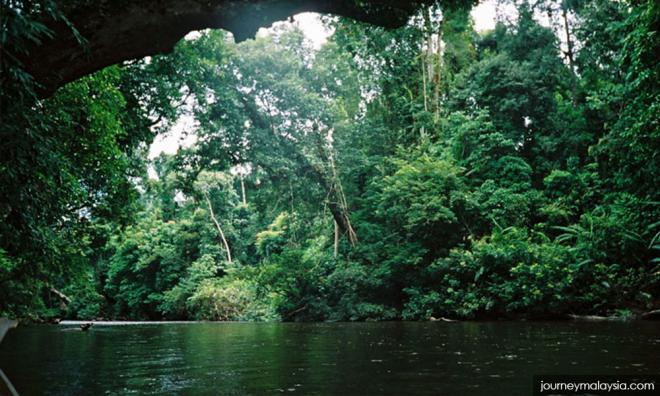 The Pahang government and Shell Malaysia Bhd today signed a memorandum of understanding (MoU) to carry out a joint study on forest protection and conservation efforts in the state.

Menteri Besar Wan Rosdy Wan Ismail said the nine-month study could have a positive impact on the state’s environmental situation, which would benefit the people.

"The state government acknowledges that protection and conservation of the natural forests and wetlands' ecosystems could reduce the effects of greenhouse gas emissions,” he said at a news conference after witnessing the signing of the memorandum in Kuantan today.

State Secretary Dr Sallehuddin Ishak signed the MoU on behalf of the state government while Shell Malaysia was represented by its chairman Iain Lo.

Wan Rosdy said during the study period, the state government and Shell would form a joint committee to evaluate the potential and capability in carrying out forest protection and conservation projects.

He said Pahang was chosen for the study as it had the largest forested area among the states in Peninsular Malaysia.

"Therefore, Pahang is seen as having a big potential to carry out forest protection and conservation efforts to benefit the diverse ecosystems,” he added.

Meanwhile, Lo said: “Shell Malaysia hopes to identify projects that are sustainable and implementable financially for forest protection and conservation in the state during the duration of the study."

environment
pahang
shell
wan rosdy wan ismail
Related Reports
Haze: 16 schools in Pahang ordered to close
a year ago
Pahang to carefully screen applications to mine bauxite
a year ago
Pahang assured of federal aid to manage its water
a year ago
Water supply to Felda settlement near Pekan returns after 17 days
a year ago