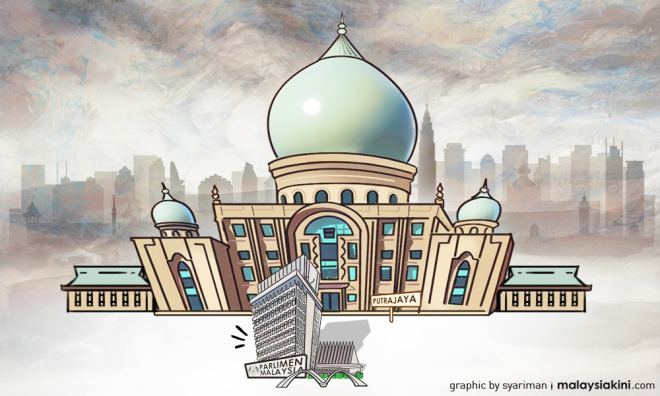 Numbers show it - Parliament is in the executive's pocket

ANALYSIS | On Sept 11, 2019 - last week - the Malaysian Parliament turned 60. Under the doctrine of the separation of powers, Parliament does not only enact laws but also plays the role of check-and-balance against the executive branch of the government.

However, over the years, Parliament has been deemed the executive’s “rubber stamp” which approves almost any bill proposed by the executive without alteration. One measure of the executive’s influence over Parliament is the percentage of members of Parliament on the government's payroll in the lower house, the Dewan Rakyat. This measure is called "payroll votes".

Payroll votes refer to MPs holding positions in the executive such as cabinet ministers and deputy ministers. They are expected to vote for the ruling party to support the executive...