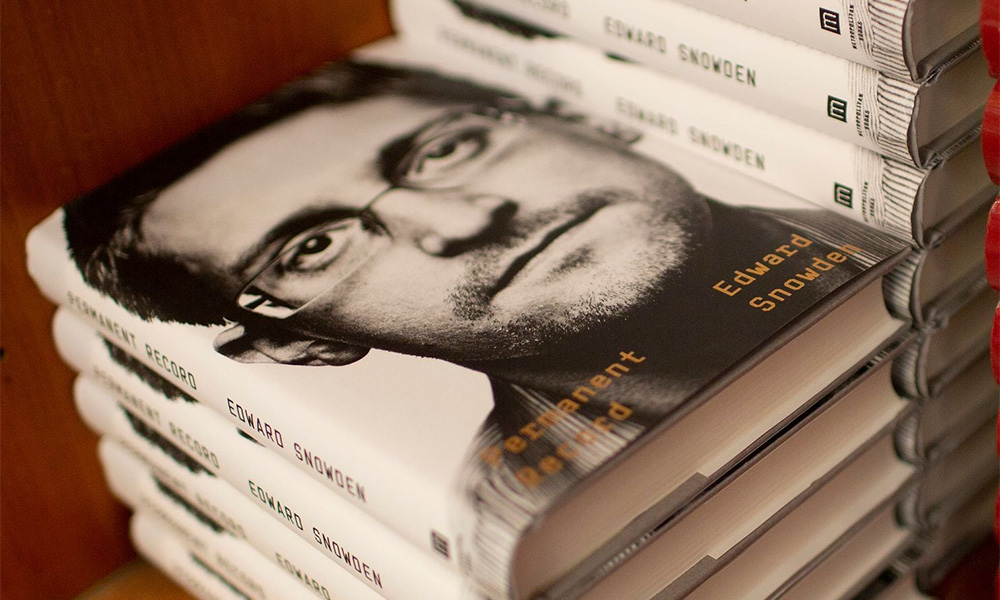 US wants to seize all money Snowden makes from new book

The United States filed a lawsuit on Tuesday against Edward Snowden, the former National Security Agency contractor who leaked secret documents about US telephone and internet surveillance in 2013, saying his new book violates non-disclosure agreements.

The Justice Department said Snowden published his memoir, “Permanent Record,” without submitting it to intelligence agencies for review, adding that speeches given by Snowden also violated nondisclosure agreements. In 2013, Snowden wrote “Everything You Know about the Constitution is Wrong.”

The United States is seeking all proceeds earned by Snowden for the book, the Justice Department said. The lawsuit also names the “corporate entities” behind the book’s publication as nominal defendants.

Ben Wizner, an attorney with the American Civil Liberties Union who represents Snowden, said the lawsuit was without merit.

“This book contains no government secrets that have not been previously published by respected news organizations,” he said in a statement, adding that Snowden would have submitted it for review if he thought the government would review it in good faith.

Representatives for the book’s publisher, Macmillan Publishers, and its unit Henry Holt & Co, did not immediately respond to requests for comment.

Snowden (above) has lived in Russia since he revealed details of US intelligence agencies’ secret surveillance programs.

Though he is viewed by some as a hero, US authorities want him to stand in a criminal trial over his disclosures of classified information.

Speaking by video link at an event in Berlin to promote the book, Snowden said that while he had signed a non-disclosure agreement to maintain secrecy, he had also sworn an oath to uphold the US Constitution.

“At the same time, you have an oath to defend the Constitution. And the secret that you are asked to protect is that the government is violating that Constitution and the rights of people around the world.”