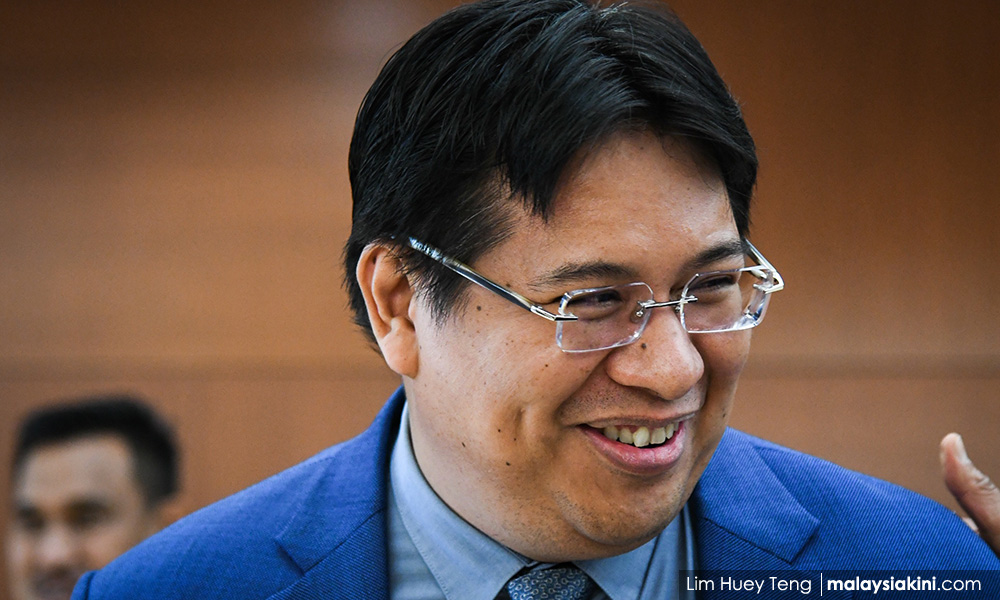 Yamani (above), who was elected under the Umno/BN banner in May 2018 but left the party to sit as an independent MP, was inducted into Bersatu's ranks this week.

Mukhriz said the inclusion of Yamani would add another seat to the party's headcount, thus strengthening the position of the Pakatan Harapan coalition and its majority in Parliament.

"It also helps Harapan defend the government's policies in Parliament. He can debate the issues raised in Parliament in favour of Harapan and that is a good thing for us," Mukhriz told reporters when met at the "Dialog RMK12 dan Aspirasi Bumipreneur Muda Sabah" function in Kota Kinabalu on Tuesday night.

With the addition of Yamani, this means that Sabah Bersatu has five parliamentarians and nine state assemblypersons.

This makes it the second-largest party in Sabah in terms of representation, behind Chief Minister Shafie Apdal’s Parti Warisan Sabah.