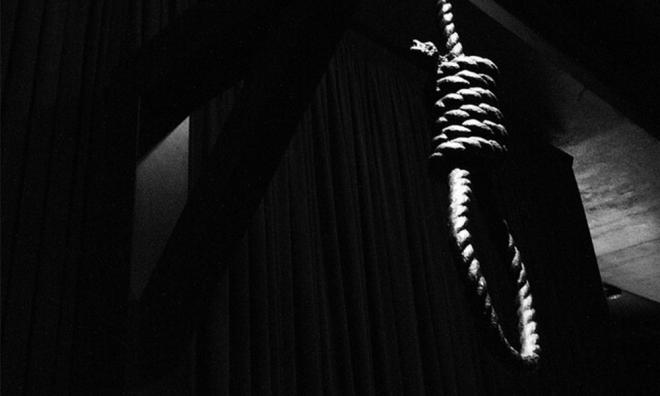 Nov 27 hearing for man sentenced to death over 'medical cannabis'

The Court of Appeal has set Nov 27 to hear the appeal by a 30-year-old father who was sentenced to death for trafficking cannabis, which he claimed was used for medicinal purposes.

Earlier, Justice Yaacob granted an application by Muhammad Lukman Mohamad's lawyer Hisyam Teh Poh Teik to include two additional grounds in the petition of appeal.

Deputy public prosecutor Nazran Mohd Sham did not object to the application.

He was accused of committing the offences at a house in Bandar Mahkota, Banting at 6.45pm on Dec 7, 2015.