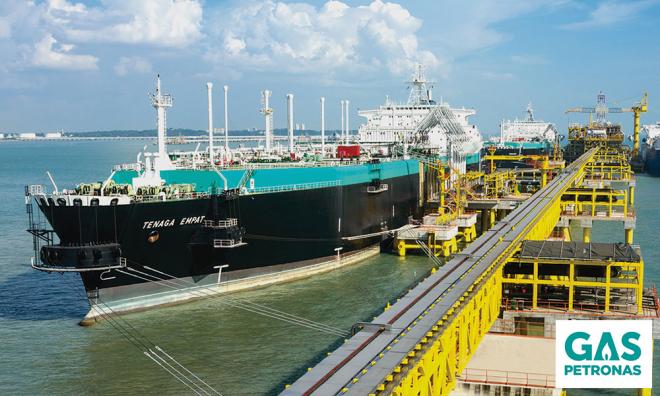 President and group chief executive officer Wan Zulkiflee Wan Ariffin said Petronas has been in discussions with the authorities and relevant stakeholders on the matter.

"Drone attack is an escalating risk. We have been in discussions with the authorities and the relevant stakeholders in regard to this matter.

"I think we are familiarising ourselves with the technology to protect the facilities," he told reporters in Kuala Lumpur after announcing the group's first-half financial performance ended June 30, 2019.

Wan Zulkiflee said the joint venture with Saudi Aramco was progressing well and the Pengerang Integrated Complex is on track of achieving commercial operations in the fourth quarter this year with overall progress of 99.7 percent as of June 30, 2019.

“That is already a 33 per cent reduction in nine months. Whatever we do in planning purposes, we want Petronas to have a very robust plan in the budget, which I believe in the range of mid-US$50 per barrel next year,” he added.

Wan Zulkiflee said capital investments for the first half of 2019 was at RM15.7 billion, attributable to upstream projects.

Petronas has allocated slightly above RM50 billion of capital investments for 2019.

Wan Zulkiflee said in the past years it was usually in the second half of the year that it would catch up on the budget.