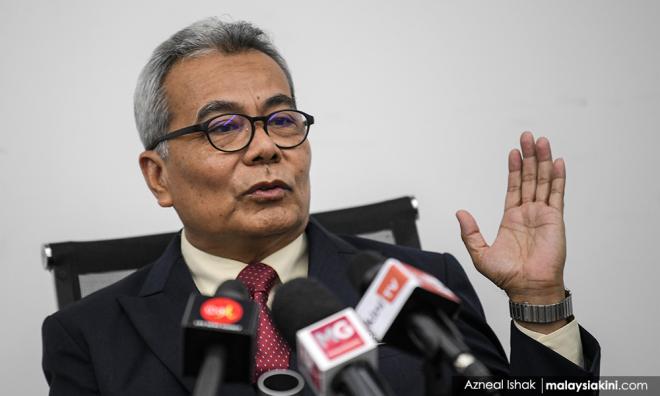 The “Buy Muslim Products’ campaign is not wrong if it does not boycott other products, said Entrepreneur Development Minister Mohd Redzuan Yusof.

He said the racial tension that was stirred by the campaign was due to misunderstandings.

"It is not wrong for a campaign to buy Muslim or non-Muslim goods because it is up to the consumer's own decision-making.

“It is not wrong to campaign, the choice is that of consumers whether to buy Muslim or non-Muslim products. This is an open market. We cannot force the people to buy,” he told reporters at a walkabout programme with Tekun Nasional entrepreneurs today.

In another development, Mohd Redzuan said Malaysia should move forward in an effort to boost the country’s halal market globally.

“Developed countries like in the Middle East, Japan and Russia have expressed their preparedness to make Malaysia a halal industry hub. - Bernama