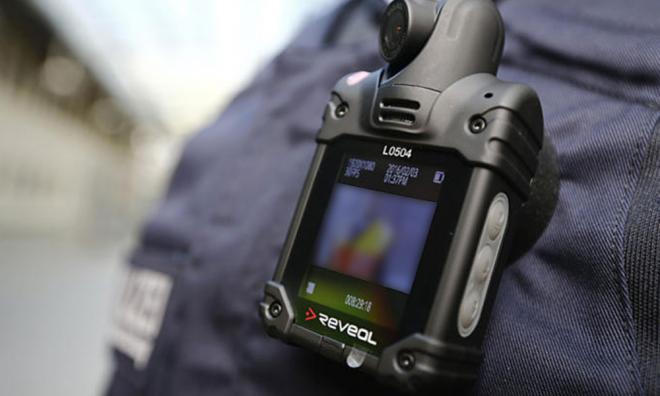 Human rights group Malaysians Against Death Penalty and Torture (Madpet) applauds the decision to have police officers don bodycams and have CCTVs installed in lockups but said the government needs to ensure such efforts do not go to waste.

"In some previous inquests, where the victim was found dead in police lock-ups, CCTV evidence could not be adduced because there were no recordings to tender and the police officers who were supposed to be monitoring allegedly saw nothing.

"In other cases, the CCTV was allegedly non-functional. As such, what the government also needs to provide is sufficient funds to ensure that all these CCTVs and body-cams are always functioning well.

"Without recording capabilities, CCTVs, vehicular cams or ‘body cameras’ are of little use," Madpet spokesperson Charles Hector said in a statement today.

He added that the government also needs to ensure that such recordings can be stored for up to six years which is the current statute of limitation for civil suits.

"In Hong Kong, the suspect (who may also later become the accused) and/or his/her lawyer have a right to get recordings from the point of arrest to release, which also includes recordings of any police interrogations and questioning," he said.