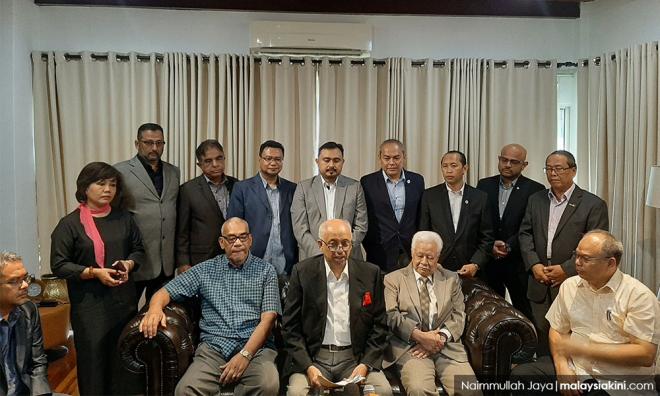 The Malay Chamber of Commerce Malaysia (DPMM) hopes the development of bumiputera entrepreneurs will remain as a national agenda with the government continuing to provide sufficient allocation for the programme.

“We hope the allocation and aid provided for the segment in the previous budget would not be reduced in Budget 2020,” said DPMM president Hussein Alhabshee, sharing the association wishlist for Budget 2020 with reporters in Kuala Lumpur today.

In Budget 2019, the government had allocated RM4.5 billion for SME (small and medium enterprises) fund, including RM1 billion for bumiputera SMEs, that was made available via commercial financial institutions with a 70 percent guarantee from Syarikat Jaminan Pembiayaan Perniagaan.

The government also announced that Perbadanan Usahawan Nasional Bhd had allocated RM200 million for the wholesale and retail industry, as well as for the purchase of business premises to be rented to Bumiputera SMEs.

Meanwhile, commenting on the Kampung Baru redevelopment deal, DPMM secretary-general Amirhamzah Karim said the government should consider leasing the land from their respective owners instead of buying it at a below market value.

“The government could, for example, lease the land for 60 years and develop it,” he said, adding that by doing so, the land would remain as a Malay reserve.

He also said that DPMM believed there was no need for the land to be sold.

Federal Territories Minister Khalid Abdul Samad was reported as saying that he would bring the matter to the cabinet tomorrow, where they would discuss the offer price rates to Kampung Baru landowners and benefactors.