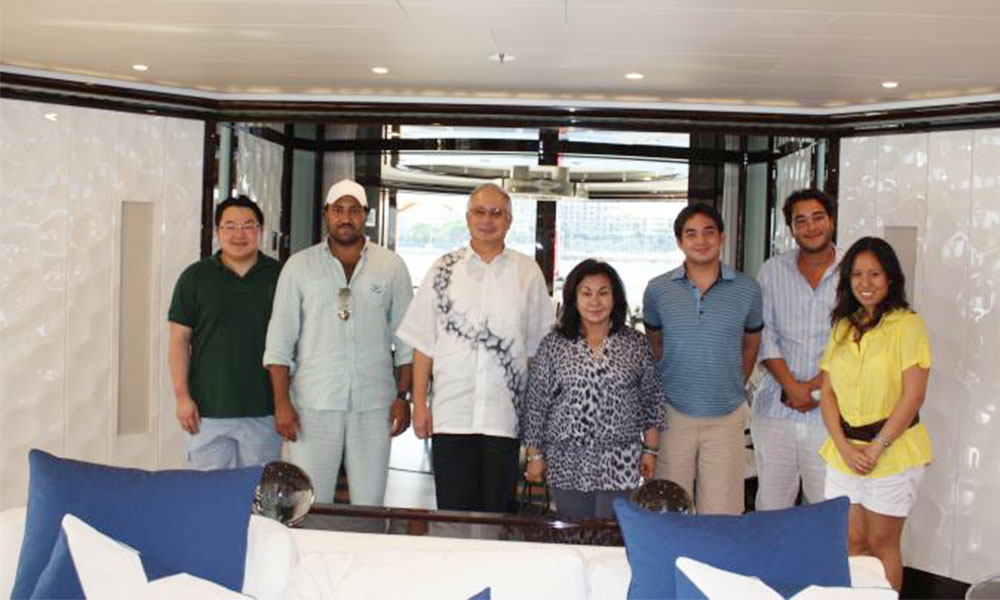 NAJIB TRIAL | In the middle of 2015, photographs of the then prime minister Najib Abdul Razak and his family with businessperson Low Taek Jho, better known as Jho Low, and two Middle Eastern persons on a yacht were published online.

Online portal Sarawak Report had published the images, obtained from the trove of PetroSaudi International (PSI) emails which were stolen by former employee Xavier Andre Justo, who would inadvertently become a whistleblower that set in motion the unravelling of the 1MDB scandal.