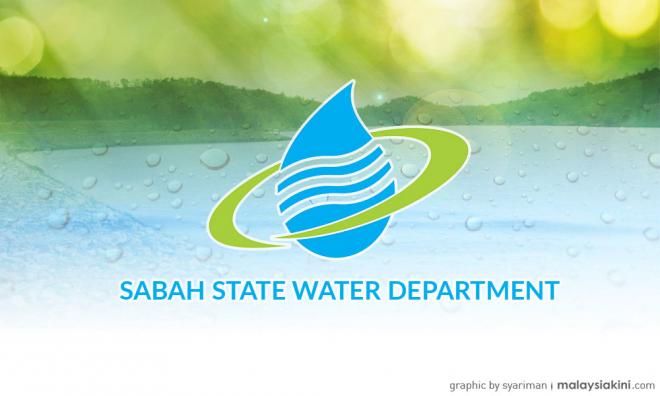 Dissatisfied over regular water disruptions in Sabah, hackers have threatened to bring down the state water department website.

The group said the email was to be “the first and last warning” for the department to improve its services, the FMT reported.

It also reported that similar emails were sent to SWD’s offices in Kota Kinabalu, Sandakan and Tawau.

Amarjit claimed that the hackers were dissatisfied with water disruptions, especially in the three cities.

He said a police report had been lodged.

“On the advice of the state secretary, we lodged a police report yesterday.

“The police said this is seditious,” he was quoted saying by FMT.

He further informed reporters that his department also lodged a report with Malaysian Communications and Multimedia Commission over a fake SWD Facebook account.