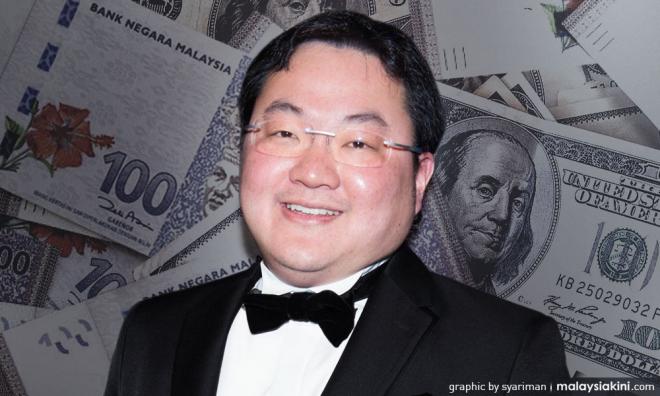 "He is free to move around and do business in that country.

"Jho Low, who is wanted, is sly, has a wicked agenda and is using the money to buy influence," he was quoted as saying by Sinar Harian.

However, Hamid (photo) said police is negotiating with that country to bring back Low, who is described as a mastermind in the 1MDB scandal.

"We know where he is. We are negotiating with the country. I am confident we can bring him back soon," he told a Karangkraf forum in Shah Alam today.

Hamid declined to reveal which country it is.

In May, Hamid said police had found a positive lead on Low and have since been working to bring him back.

International investigators including the US Department of Justice have concluded that at least US$4.5 billion was misappropriated from 1MDB.