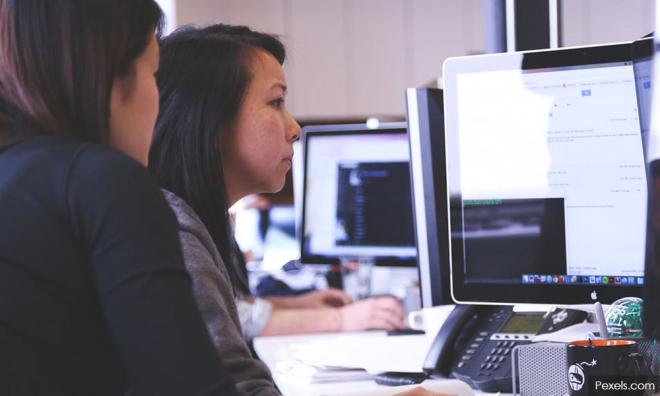 COMMENT | Workplace discrimination, which includes discrimination against jobseekers, ought to be viewed seriously as it is common in many organisations and sectors.

It arises due to several factors such as age, disability, race, religion, national origin, political opinion or affiliation, gender, marital status and sexual orientation, among others.

Undoubtedly, workplace discrimination is a bitter experience that demoralises workers, who normally feel their services to the organisation is not appreciated and this inevitably affects their work performance.

In hiring workers, an employer would need the best possible candidate and this requires scrutinising the prospective employee’s past experience, capability in handling a particular job, and ability to work as a team, among others.

There is, however, no restriction or limitation imposed on a company in advertising a job vacancy on the social media or other publication provided that such an invitation must be genuine and not misleading or deceptive and further, not discriminatory to any particular race or religious group.

However, refusing to employ a person by reasons of race, religion or religious attires, discriminating against a prospective employee on the terms and conditions in the offer of employment, and a woman granted maternity leave being excluded when it comes to promotion among others, ought to be prohibited.

Many countries have enacted discrimination law, including at the workplace and those involving a job seeker.

In Malaysia, while the basic concept of equality before the law and equal protection of the law is enshrined in the Federal Constitution Article 8(1), this provision according to the Federal Court in Beatrice AT Fernandez v Sistem Penerbangan Malaysia & Anor, only addresses the contravention of an individual's rights by a public authority.

It is the responsibility of every employer to ensure their employees and people who apply for a job with them are treated fairly and are not subjected to discrimination.