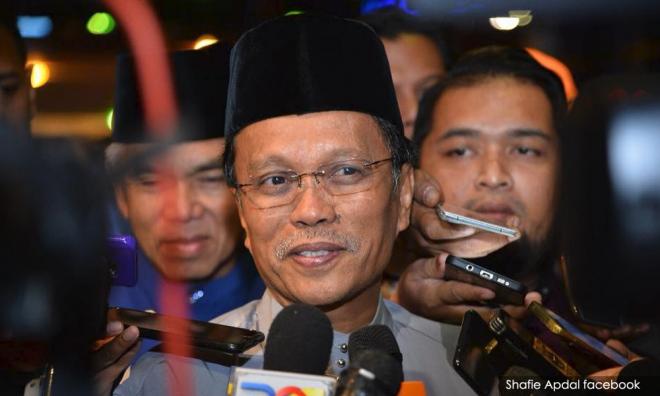 The Warisan-led Sabah government has expressed its acceptance of the Unified Examination Certificate (UEC) for entrance into institutes of higher learning and into the civil service.

Currently, he said there are nine schools in the state which offer UEC.

“I am also glad to say that of these numbers, 83 are bumiputera.

“For Sabah candidates who undertake the Junior UEC examination, they are required to sit for the Penilaian Tingkatan 3 (PT3). The same applies for Senior UEC as they must sit for the Sijil Pelajaran Malaysia (SPM),” he said in a statement last night.

In order to gain entrance into an institute of higher learning there, the state education department also requires UEC holders to obtain a credit in Bahasa Malaysia and a pass in History in SPM; as well as a pass in the Malaysia University English Test (or MUET).

Shafie, who is also Warisan president, said UEC holders wanting to be appointed into the civil service must meet the necessary qualifications as specified under JPAN rules and regulations.

“I believe that eventually, the federal government will follow suit in formally recognising the UEC for all the 62 Chinese independent secondary schools in Malaysia (inclusive of the nine in Sabah),” she was quoted telling reporters by the Borner Post Online yesterday.

Liew also reiterated that recognition of the UEC was listed in Pakatan Harapan’s GE14 election manifesto.

The UEC is an examination taken by students in Chinese independent schools.

In August, last year, the federal Harapan-led government stated it will decide on whether to recognise the UEC after a detailed study within the next five years.

It later set up a task force in October to study the recognition of the UEC. A final report was to have been submitted to the Education Ministry in July.

Task force chairperson Eddin Khoo today told Malaysiakini that the task force had requested for an extension and has now completed its findings.

He said the summary of the report will be submitted to the ministry tomorrow and the full report will follow soon.

Khoo also said any individual state's decision on the UEC would not influence the task force's findings on the matter.