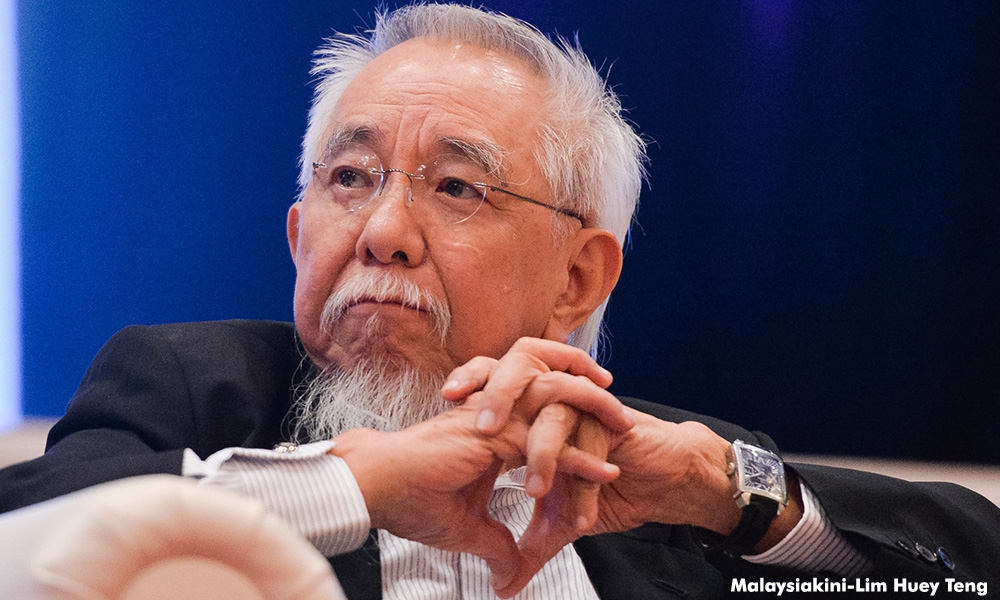 With more than a week to go before the tabling of Budget 2020, former Bank Negara Malaysia (BNM) deputy governor Lin See Yan said that Malaysia needs a fiscal policy to generate growth for its economy.

The country, according to him, could not depend on monetary policy.

"This is especially so when interest rates are getting lower and lower, and the effect of the monetary policy gets less and less effective. So, you need fiscal policy to counter (in terms of) development spending as that is important. We need that," he said recently.

Lin said Malaysia has reached a stage where the country is called a 'sugar high' economy with a monetary push for growth.

"Sugar high is good for the economy for a year or two. It doesn't solve your problems and we cannot depend on monetary policy to push growth," he said.

On Budget 2020, Lin is of the opinion that the middle class in Malaysia requires further tax relief.

Lin added that the middle class is paying more tax because the upper class goes abroad, and does not pay taxes in Malaysia.