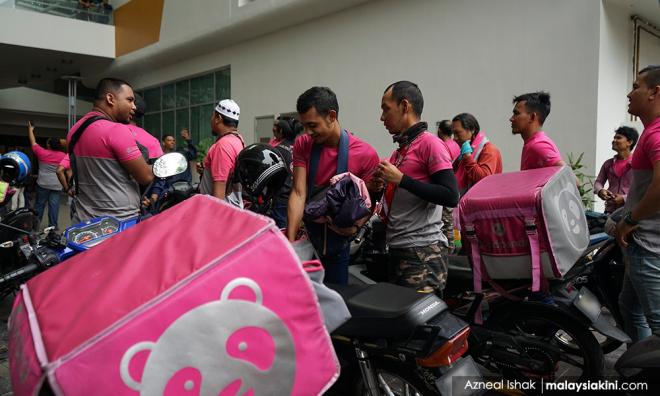 Foodpanda said it is now engaged in talks with the government over its riders' unhappiness with a revised payment scheme that has seen the latter launch a strike.

Until then, Foodpanda public relations officer Lisa Santa Maria told Malaysiakini the company won't be releasing a public statement on the matter...