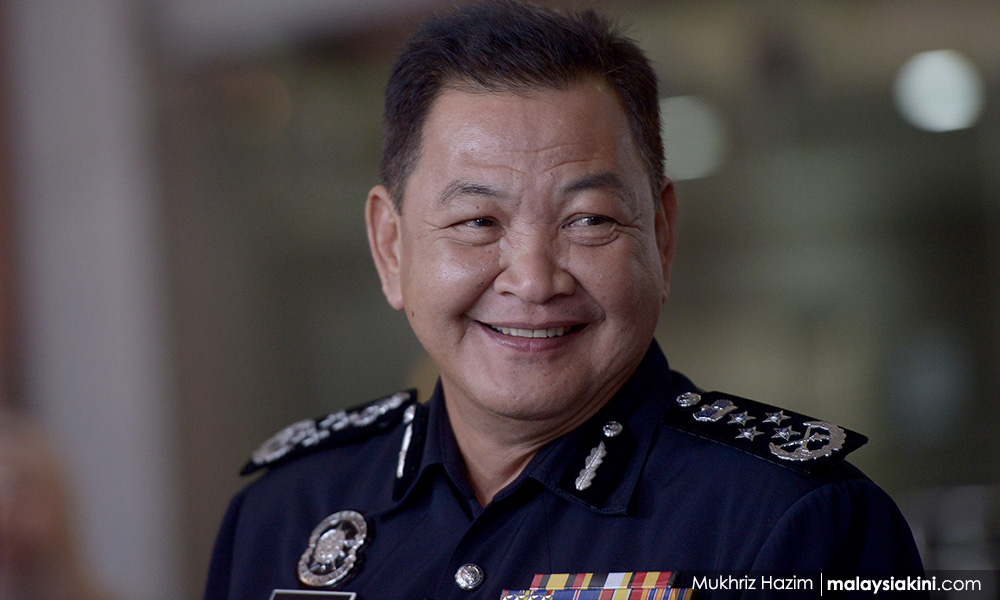 Better allowance and purchase of new assets are among the things the police force is expecting from the government in Budget 2020 next week.

“We have many expectations but we also understand the constraints faced by the government. The police would be grateful if the allowance, the purchase of new vehicles, including patrol cars and water cannon trucks received the government’s attention, ” he told Bernama.

He said the police needed more comfortable housing as they had to stay in police barracks for their convenience in the event of an emergency.

However, currently, about 25 percent are forced to rent outside because of inadequate barracks, he said.

Abdul Hamid said the situation is inconvenient for the personnel, especially for those based in big cities like Kuala Lumpur which would be costly for them since the monthly allowance was about RM300.

"If they work in the Klang Valley or in the big cities, the monthly rent of the house is very high compared to the monthly allowance they receive...so it is only natural that the allowances be increased," he said.

In addition, he hoped the government could restore residential premises and facilities such as elevators in police quarters throughout the country.

"The police is also asking the government to consider hiring more officers especially for the General Operations Force and ESSCom," he said.

security
police
budget 2020
abdul hamid bador
esscom
Related Reports
MIER urges gov't to reintroduce GST in Budget 2020
a year ago
What can we expect from Budget 2020?
a year ago
Improve tax base to strengthen fiscal position - experts
a year ago
MPOA proposes 3 budget wish list items to safeguard oil palm industry
a year ago