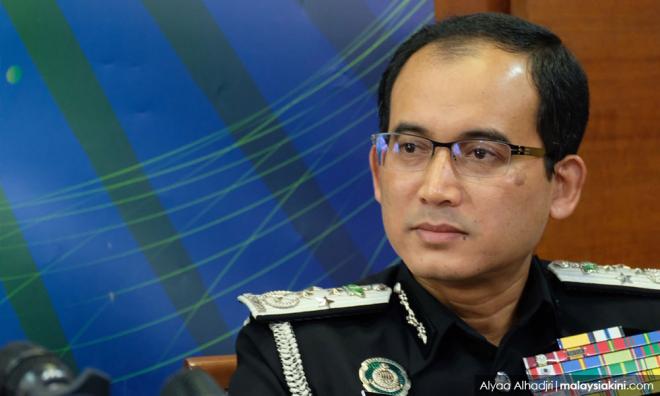 In the raid at about 3am, five houses were identified as transit dens for foreigners here without valid travel documents who were working as fishermen, kelong (fishing plateform), caretakers, and boat skippers and crew.

Immigration director-general Khairul Dzaimee Daud said all of them were believed to have left a neighbouring country and entered Malaysia illegally through rat trails.

“Some of them tried to escape by climbing the roof or going under the houses where it was muddy and littered with sharp objects.

“This is a ‘red zone’ which is high risk as the illegal immigrants will do anything to avoid detention including acting aggressively towards the enforcement officers,” he said in a statement in Kuala Lumpur today.

Khairul Dzaimee said checks found secret doors and routes around the five wooden houses which enabled the immigrants to escape.

He added that all the illegal immigrants who were detained would be investigated on suspicion of committing an offence under the Immigration Act 1959/63 and the Passport Act 1966.

He said they have all been sent to the Bukit Jalil Immigration Detention Centre here for further investigation and action.