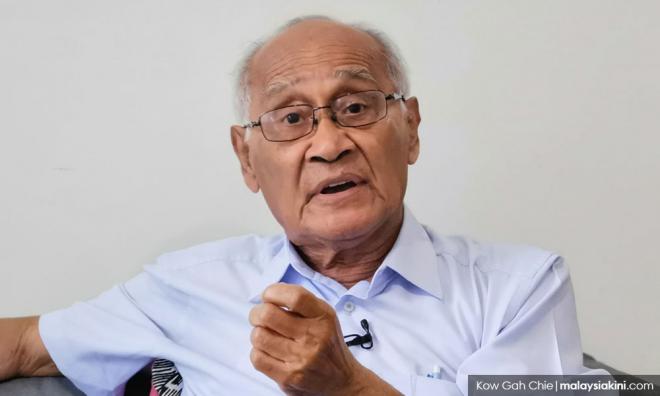 After Pakatan Harapan claiming that it had rescued the people from a kleptocratic government in the last general election, the veteran leader warned that Malaysia could now head towards kleptocratic cronyism instead...