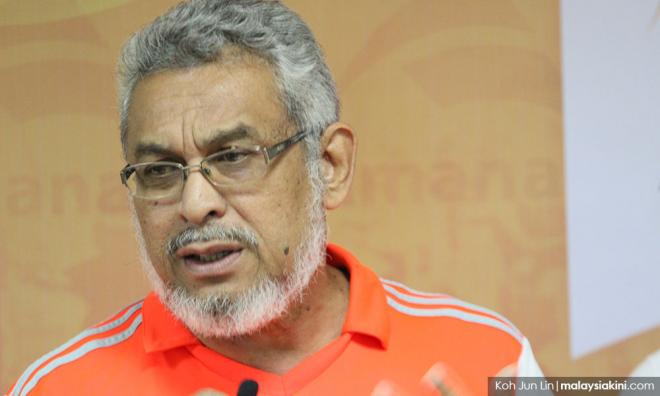 Media reports that 90 percent of Kampung Baru landowners were agreeable to the RM850 per square foot offer by the government is incorrect, said Federal Territories Minister Khalid Abdul Samad.

Instead, Khalid said what was meant by the 90 percent (landowners) was that they had agreed to sell their lots and were also agreeable to the Kampung Baru Development Project but wanted a higher price.

"They (the landowners) have agreed to sell (their lots), but they want a higher value than what the government has to offer," he said when speaking as a panellist on the Wacana Sinar Harian programme in Shah Alam yesterday.

On Wednesday, the media reported Khalid as saying that out of 700 to 800 forms received by the Kampung Baru Development Corporation (PKB) from villagers in relation to the redevelopment of the area, about 90 percent of landowners agreed to an offer of RM850 per square foot by government.

Khalid added that the government could not offer a very high price to Kampung Baru landowners as it would have implications for the development.

"If we buy expensive (Kampung Baru) land, then the houses that would be constructed would also have to be sold at a high price, and this will affect the desire to keep the area permanently owned by Malays," he said.

Abdul Razak, meanwhile, said the terms of Kampung Baru land was it was a Malay Agricultural Settlement (Mas) and the conditions were more stringent compared to Malay Reserve land.

"The Mas terms are more stringent as the owners and residents of the land must be Malays compared to Malay Reserve land where the owners must be Malays, but there are no restrictions on their occupants,” he said.

He added that the RM850 offer for every square foot offered to the Kampung Baru landowners was reasonable and should be agreed upon.