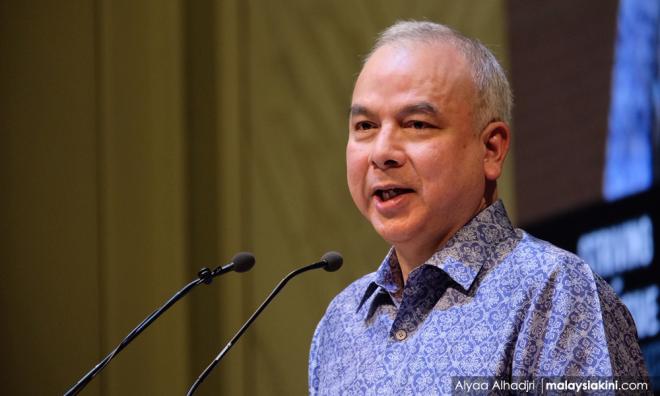 The units were installed in five weeks by Imaret with the co-operation of the Malaysian Armed Forces involving a cost of RM1.1 million, including 10 years of maintenance.

‘’This initiative of SASF, with the co-operation of the Batang Padang district health office and Imaret, to supply treated water for the Orang Asli community also involves the constructions of a mini dam at the Orang Asli village of Batu 17 Kampung Sekam Bawah,’’ he said in his speech at the launching.

Mohd Zahidi said these villages were picked after a study conducted by Imaret and the district health office found there was a need for treated water at the villages, which were dependent on natural water supplies and were susceptible to water-borne diseases.

SASF was incorporated as a Limited company on Feb 6, 2006, with the purpose of promoting welfare activities beneficial to the communities in Perak.

SASF also represented the legacy of the late Sultan Azlan Shah and the symbol of the Perak Sultanate which provided an important connection other than closing the gap between the king and the people including the Orang Asli.

Meanwhile, Tok Batin of the Batu 17 Kampung Bawah Sekam Orang Asli, who only wanted to be identified as Long, said 200 people from over 30 houses in his village were happy at the installations of the water system,

‘’We were using piped water. But we want a better water treatment system to avoid diseases,’’ he added.