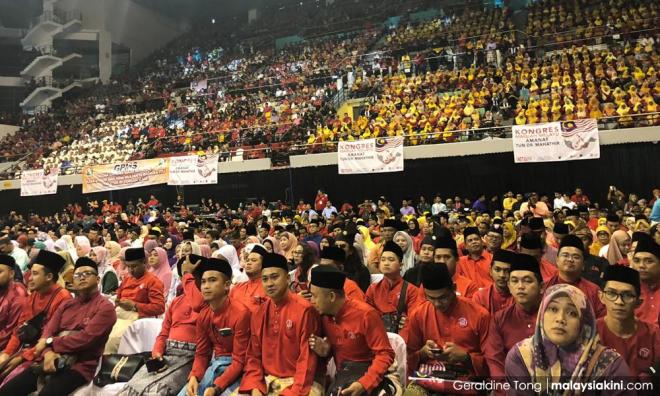 Academic Zainal Kling has launched the Malay Dignity Congress with a hardline speech full of emphasis on the sovereignty and special position of the Malay race.

“The Malay people have been living on this land for a long time, building our rule and sovereignty.

“With our values and our culture, we allowed our country to be ruled and administered (colonised) by others, then we reclaimed it (the country) in the name of independence.

“It is this independence we are reclaiming again today because it is due to this independence that we have our sovereignty and power," said Zainal, who is also chief executive of the secretariat of the Malay Dignity Congress...