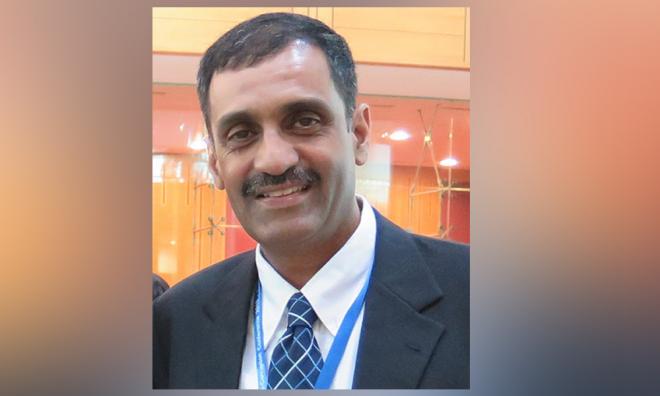 TI-M is appealing to all civil servants to play the role of whistleblowers to help MACC to fight bribery and corruption.

"For there to be a receiver of bribes, there must always be a giver of bribes. Both giving and receiving bribes are criminal offences, but we hear often about the receivers being punished but rarely the givers," said TI-M president Muhammad Mohan in a statement today.

"While we want a law enforcement body like the MACC to investigate, arrest, charge and hopefully, get a conviction against the corrupt. They need help from all quarters to help in this task, and that includes whistleblowers who can see such crimes being committed," he added.

The group pointed to Malaysia’s deteriorating in the Corruption Perception Index (CPI) from 23 in 1995, when the index was first introduced, to 61 in 2018.

"Countries like Denmark and New Zealand are normally ranked among the top two among 180 countries surveyed, and these are the countries we must seek to emulate," said Muhammad.

"Receiving a reward for being a whistleblower is practised in many countries which have whistleblower protection laws. It is understood that a whistleblower takes risks in exposing a particular crime or other wrongdoing and having the possibility of being rewarded is well deserved for the trouble and danger they go through."

Muhammad Mohan says it is time for civil servants to prove to the public that the majority in the civil service are still clean by reporting and exposing fraud, misappropriation of funds, wastage and corrupt gratification.