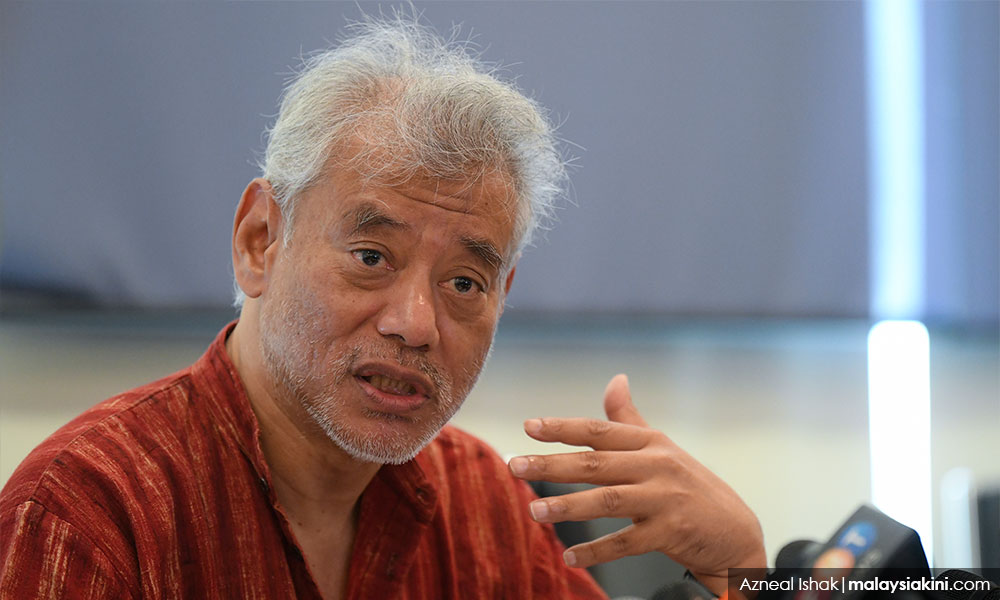 Economist Professor Jomo Kwame Sundaram (above) has urged the government to subsidise public transport instead of giving fuel subsidies, as it would help the masses who depend on it.

“Who uses more fuel? Car owners. The bottom 20 per cent have no cars, not even motorcycles. They depend on public transport,” he said, adding that the government should think about subsidising public transportation as 70 per cent of Malaysians use it.

He told reporters this when asked to comment on the government’s move to remove the existing petrol subsidy mechanism, and gradually float the RON95 petrol price in Peninsular Malaysia, starting Jan 1, 2020.

Earlier, he chaired a panel discussion titled ‘Growth and Development’ at the two-day Khazanah Megatrends Forum 2019, which began yesterday.

“The Malaysian government has been trying to reduce this subsidy. Fuel subsidies in all countries are basically benefiting the middle class rather than the low income group,” he said, adding that Malaysia is one of the countries with the highest car ownership in the world.

Jomo, who is also a senior research adviser at the Khazanah Research Institute, said the government should think about other development opportunities, including the move to biodiesel.

Asked on the government’s proposal to liberalise the energy sector, he said the government is committed towards boosting the use of renewable energy and that should be the priority.

“When the Independent Power Producer projects were given to companies, many of them were generating electricity using diesel.

“Now they are using coal, which is a step backwards, as there are a lot of sulphides and sulphites going into the atmosphere, and adversely affecting the people’s health,” he added.

energy
transport
fuel subsidy
environment
Related Reports
PAS: What happened to GHL's RM25m contract?
a year ago
RM30 for cars, RM12 for bikes - new fuel subsidy scheme starts Jan 1
a year ago
Malaysia to benefit from oil price hike: Analysts
a year ago
Our squandered oil fund could have been our pension fund
a year ago