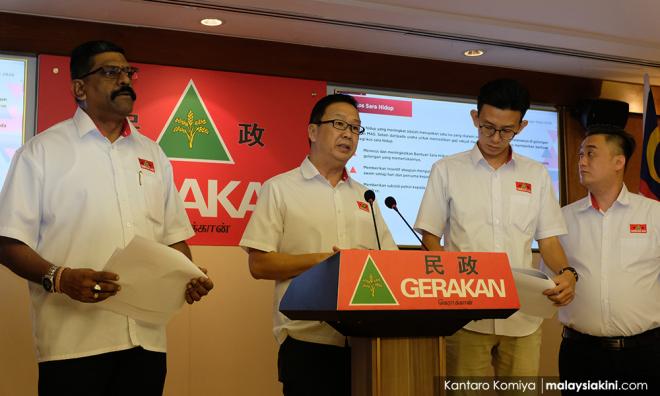 After sitting out of all eight by-elections held since GE14, Gerakan president Dominic Lau today said the party is seriously considering to contest in the upcoming Tanjung Piai by-election.

Lau said Gerakan's grassroots had urged the party to stand as it remains to be a political party after exiting the BN coalition in June last year.