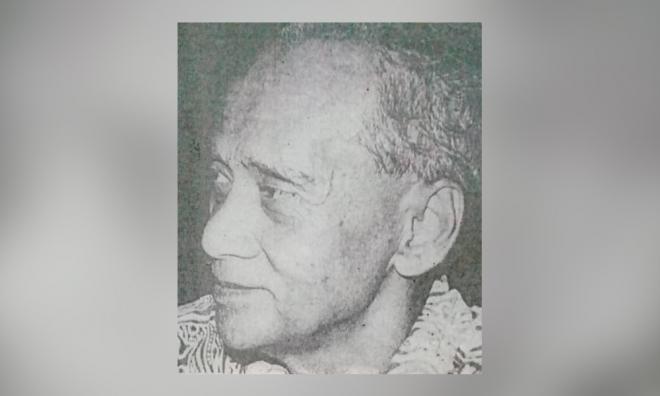 The weekend’s Malay Dignity Congress evoked familiar thoughts and emotions among Malay progressives who have long tried to address the issue of the community’s poorer classes, only to see it swept aside and buried by race-based rhetoric.

“The problem is that we have an elitist system embedded in our democracy. Political positions come with large perks, in terms of salary, power and influence to give out big contracts. This cuts across racial lines,” Siti Nor Hamid Tuah (above) told Malaysiakini.

Siti Nor is the daughter of the late Hamid Tuah, a tireless fighter for the cause of the rural Malay poor, the farmers and peasants. He was jailed on numerous occasions in the 1960s for championing the cause of land rights for rural Malays...