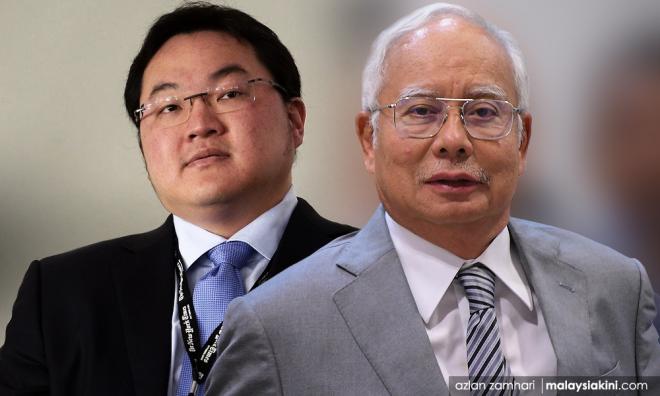 Consigliere is an Italian term which, according to the Merriam-Webster dictionary, means "a person who serves as an adviser or counsellor to the leader of a criminal organisation".

It cropped up when Shahrol was being cross-examined by defence counsel Muhamed Shafee Abdullah on whether Low was representing Sultan Mizan Zainal Abidin or Najib in TIA affairs.

Shahrol: He (Low) was representing Najib at the time.

Shahrol: I think the Italian word is consigliere.

Shafee: As what? Prime minister or finance minister?

Shahrol: As prime minister, finance minister and the special shareholder (of TIA).

Shafee did not appear to understand what Shahrol meant by consigliere nor its connotations but decided to respond with an Italian phrase of his own.

Shafee: As CEO, you seem to be what the Italians say soprammobile. Just a decoration. You agree?

Shahrol was brought in as the first CEO of TIA, otherwise known as the Terengganu Investment Authority, in March 2009.

TIA was supposed to be a joint-venture sovereign wealth fund between Terengganu and the federal government.

The Terengganu government and the finance minister were both special shareholders of the company at the time.

TIA fell apart after the Terengganu government backed out because its demand to stop an RM5 billion bond issuance was unsuccessful.

The company eventually became 1MDB and Najib was made a key decision-maker in the company by virtue of Article 117 of its memorandum and articles of association.