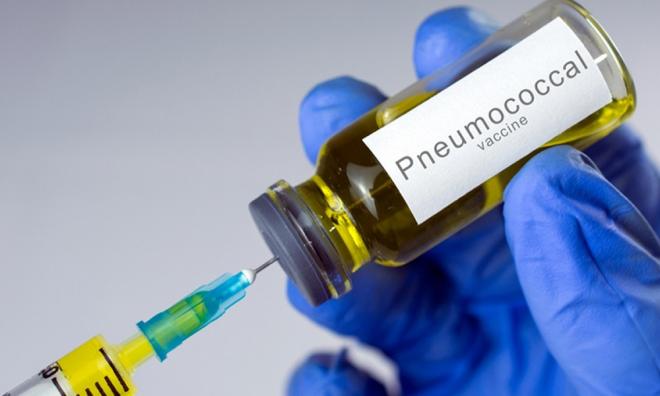 Free pneumococcal vaccination for children from next year

Parents who haven't vaccinated their children against pneumococcal diseases can get it for free starting next year.

This comes as the government today announced an RM60 million allocation to provide the vaccination for all children starting 2020.

Finance Minister Lim Guan Eng during the tabling of Budget 2020 said the allocation was given so as to fulfil Pakatan Harapan's promise in its election manifesto.

"To fulfil one of Pakatan Harapan manifesto promises, a starting allocation of RM60m will be allocated to provide pneumococcal vaccine to all children," he said.

Pneumococcal diseases are caused by a bacterium called Streptococcus pneumoniae, which can bring different types of serious infections and most commonly occur among the very young, the elderly and those who have chronic medical conditions.

According to Health Ministry's MyHealth page, these include lung infections/inflammation (pneumonia), meningitis (inflammation of the membrane surrounding the spinal cord or brain), sepsis (an infection in the blood), sinusitis (infection of the sinuses) and otitis media (middle ear infection).

Prior to this, anyone who wants to get pneumococcal vaccination would have to get them at private medical providers, which may cost over two hundred ringgit.

Last year, Health Minister Dr Dzulkefly Ahmad announced that the government would make it mandatory for pneumococcal vaccination for every child under two years old.

Meanwhile, during the budget tabling, Lim also announced that the government decided to increase tax exemption for parents who send their children to registered daycare centre and kindergartens to RM2,000 from the current exemption of RM1,000.

This, according to the minister, was to lighten the burden of these parents.

Lim said the government will also allocate RM30 million to set up more daycare centres, especially at hospitals and schools.

Besides these, the government also allocated another RM1.6 billion to build new hospitals and upgrade existing facilities, including the Tengku Ampuan Rahimah Hospital in Klang, Kampar Hospital, Labuan Hospital and the Cardiology Centre of Queen Elizabeth II Hospital in Sabah.

Other allocations for the health sector include RM59 million to increase the number of ambulances through cooperation with ambulance services provided by NGOs; RM5 million to provide mobile clinics to give better health access to rural people, including Orang Asli; and RM227 million to upgrade medical facilities.