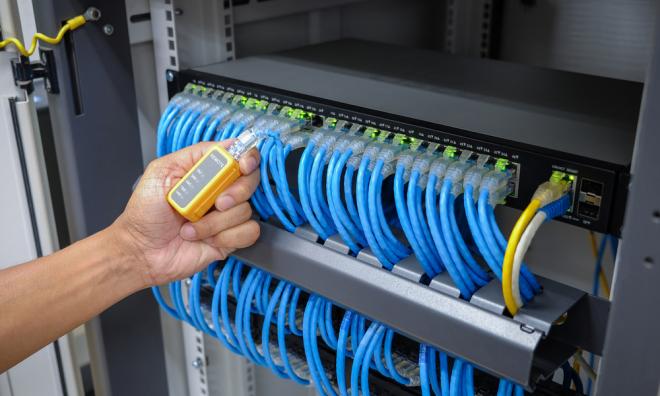 The government will create the necessary infrastructure to construct a Digital Malaysia by implementing the National Fiberisation and Connectivity Plan (NFCP) over the next five years which will provide comprehensive coverage of high speed and quality digital connectivity nationwide including in the rural areas.

Finance Minister Lim Guan Eng, when tabling the 2020 Budget in the Dewan Rakyat today, said the plan would involve a total investment of RM21.6 billion through the public-private partnership approach.

“The government through the Malaysian Communications and Multimedia Commission (MCMC) will finance at least half of the required investment with corresponding investments by the private sector telecommunications players via a matching grant mechanism.

“As part of NFCP, we will improve connectivity in remote areas of Malaysia, especially in Sabah and Sarawak, to ensure that no one is left behind in our digital drive. MCMC will allocate RM250 million to leverage on various technologies, including via satellite broadband connectivity," he said.

He said the government would be allocating RM210 million to accelerate the deployment of new digital infrastructure for public buildings, particularly schools and also high impact areas such as industrial parks, with priority to be given to locations within states that can facilitate and expedite the implementation of the NFCP.

He said the vigorous rollout of the NFCP will be key to bringing 5G technology and services to the Malaysian public, and to seed technological developments by Malaysian companies to ride the global 5G wave, which is 100 times faster than 4G, the government will introduce a 5G Ecosystem Development Grant worth RM50 million.

Apart from this, the government will also allocate RM25 million to set up a contestable matching grant fund to spur more pilot projects on digital applications such as drone delivery, autonomous vehicle, blockchain technology, and other products and services that leverage on investments in fibre optics and 5G infrastructure.

Lim said to ensure gains arising from successful digital companies are shared with the rakyat, the government will introduce the concept of Digital Social Responsibility (DSR), which is the commitment by businesses to contribute to digital economic development while improving the digital skills of the future workforce.

“For this, contributions towards DSR by the companies will be given tax deduction,” he said.

For the past year, the regulatory reforms implemented by the MCMC on the Mandatory Standard on Access Pricing (MSAP) has lowered broadband prices by 49 per cent and triggered a shift in consumer demand for faster internet connections, he added.