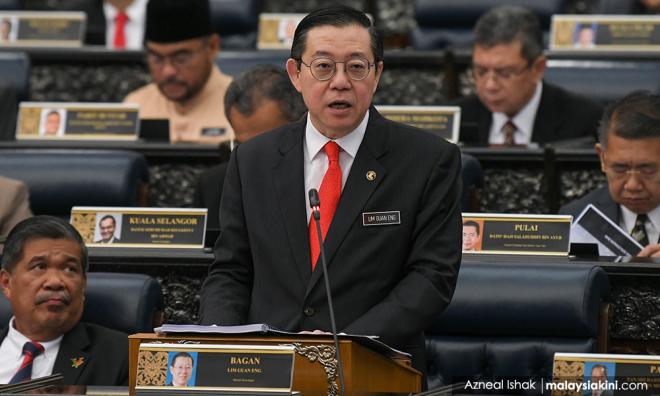 Civil servants will receive a RM500 special aid pay-out next year, the same amount they got this year.

Finance Minister Lim Guan Eng said the special aid will be given to those in Grade 56 and below.

Meanwhile, pensioners will also get RM250 next year just as they did this year.

The special aid is given in lieu of bonuses to civil servants.

Besides these annual "bonuses" announced in the budget speeches, all civil servants also typically get a Hari Raya festive bonus.