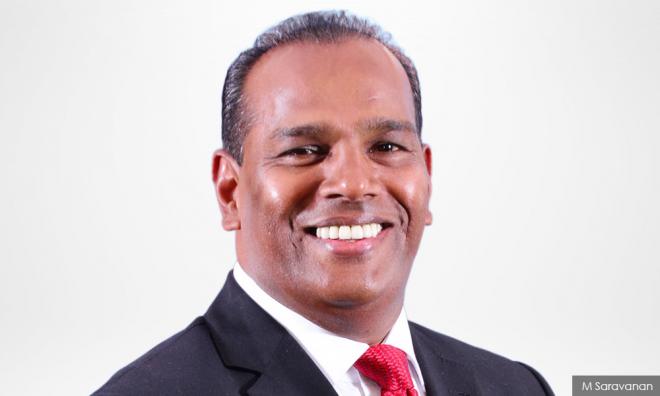 Saravanan on LTTE arrests - guilty must pay, innocent must not be mistreated

Following the arrests of seven people in relation to terrorist activities, MIC deputy president M Saravanan has said that the guilty must face the legal process, but the innocent should not be mistreated.

This comes after two DAP elected representatives and five others were detained following allegations they were associated with the Liberation Tigers of Tamil Eelam (LTTE), a terror group that fought a separatist war in Sri Lanka from 1983 to 2009.

"This involves national security, and they must face the legal process if guilty, but the innocent should not be mistreated", said Saravanan, according to a report in Sinar Harian.

"If there is any evidence, follow the existing legal system," he said.

Special Branch's Counter-Terrorism Division chief Ayob Khan Mydin Pitchay said police had 28 days to investigate the seven and did not rule out the possibility of more individuals being detained to assist in the investigation.

The LTTE was established in 1976 to fight Tamil Eelam independence in Sri Lanka.

The group claimed that the Sri Lankan government's policies discriminated against its Tamil minority.

Up to 100,000 people on both sides may have died in the conflict between the Sri Lankan government and the LTTE which raged from 1983 until the latter's defeat in 2009.

Since the defeat, which included the death and capture of most of its leaders, the LTTE has been disbanded, over 10,000 fighters rehabilitated, and the group has been removed from the EU list of terror organisations.