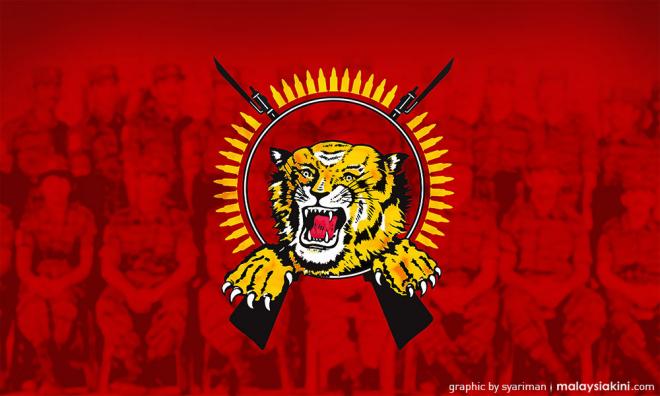 Another youth has been picked up by officers from Bukit Aman in Bukit Mertajam, Penang, over his alleged links with the Liberation Tigers of Tamil Eelam Liberation Tiger (LTTE).

A source from Bukit Aman confirmed the arrest, saying 25-year-old Thanaraj Sivam was one of five people arrested today in connection with the LTTE.

The store assistant was picked up at 10am at Bukit Minyak, Seberang Perai.

This brings the number of suspects detained under the Special Offences (Security Measures) Act (Sosma) to 12.

On Oct 11, seven including two DAP leaders were nabbed and alleged to have promoted, supported, and had possessed materials and distributed funds involving the LTTE.

Ayob did not rule out the possibility of more individuals being detained to assist in the investigation.