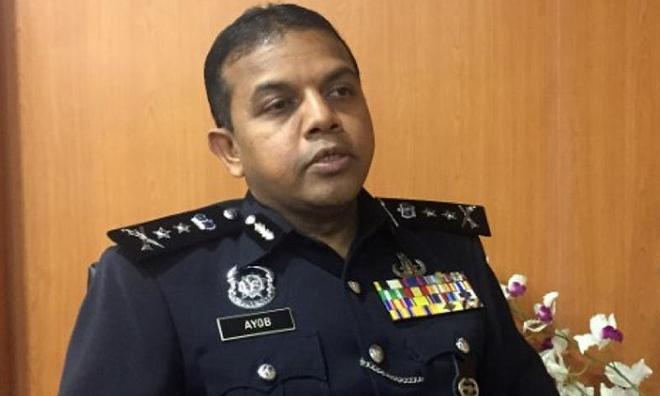 Police will continue probe of LTTE, DAP or no DAP

Bukit Aman has dismissed the remark of DAP secretary-general Lim Guan Eng that the cops have given assurance there will be no further arrests of leaders of the DAP in their crackdown on Liberation Tigers of Tamil Eelam (LTTE) supporters.

In a press conference today, Bukit Aman Special Branch Counter-Terrorism Division (E8) chief Deputy Comm Ayob Khan Mydin Pitchay said the police would not stop their probe into the LTTE terrorism group because of the DAP.

"I don't know where he got the input saying the police would not conduct the arrest and investigation (of DAP lawmakers). I am not sure, but at least not from me...