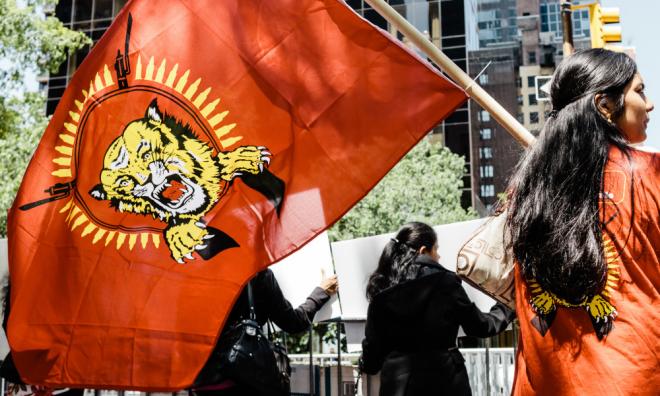 Who were the LTTE?

KINIGUIDE | The Liberation Tigers of Tamil Eelam (LTTE) was one of a number of competing guerilla groups that fought against the Sri Lankan government for an independent homeland in the north and east of the island, where a majority of people were Tamils.

It gradually gained pre-eminence among these groups and at its peak held sway over large areas in the north of the island, establishing its own government.

Vilified by foes for its use of child soldiers, suicide bombers and political assassinations, the LTTE did draw significant support from those who felt the cause of fighting Sinhalese majority oppression was a valid one.

Eventually, in 2009, the LTTE was defeated militarily, its iconic figurehead Velupillai Prabhakaran and most of its leaders were killed, while others were arrested. More than 10,000 fighters were rehabilitated, even as a humanitarian crisis unfolded in territory the LTTE formerly held...