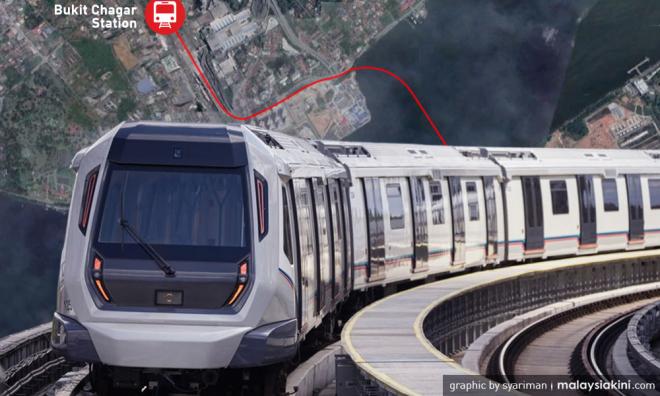 Decision on RTS to be announced by Oct 31 - Anthony Loke

The decision to continue the construction of the Johor Bahru-Singapore Rapid Transit System (RTS) project will be announced by the end of this month, said Transport Minister Anthony Loke.

"In the 2020 Budget, Finance Minister Lim Guan Eng has expressed his intention to continue with the RTS,”

"This is an indication of the government's support for the project, but I cannot provide further details as it will be discussed and decided in the cabinet within the next two weeks," he told reporters after officiating the Johor Port Authority (JPA) Week 2019 in Johor Bahru today.

Loke said after the cabinet's approval, he would contact his counterpart, Singapore's Transport Minister Khaw Boon Wan as the project involved bilateral relations between the two countries.

He said that he would propose for the official announcement to be made in Johor Bahru.

Last May, Singapore and Malaysia agreed to suspend work on the RTS link until Sept 30.

Loke reportedly said that Malaysia would repay RM2 million to Singapore on July 31, 2019, as a cost of failure due to a six-month suspension.

Last month, Malaysia applied for an extension until Oct 31 for a decision on the project that would address the traffic congestion on the Causeway.

According to a report by a local English newspaper, it is understood that Malaysia submitted the extension application during a meeting between Loke and Khaw in Sepang, Selangor last month.