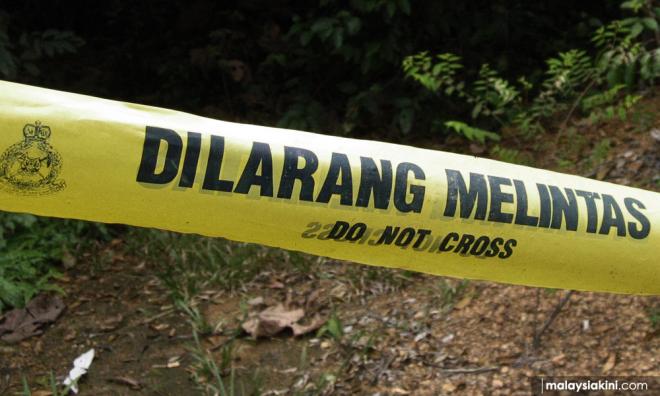 The body of a man with tattoos on both shoulders was found tied to bricks at a private jetty on the Sungai Rajang near Jalan Lanang late this afternoon.

The body was found entangled in a net mounted near a fuel vessel by an angler who passed through the area at 6pm today.

Sibu District police chief ACP Stanley Jonathan Ringgit when contacted said the body clad in only long pants had not been identified.

“We are still trying to identify the body. There have been no reports of missing persons received,” he said.

The body was retrieved by the Fire and Rescue Department at about 8.15pm during the heavy downpour.

According to Stanley, six bricks were tied each to the neck and waist of the body.

The body was later taken to Sibu Hospital for a post-mortem.