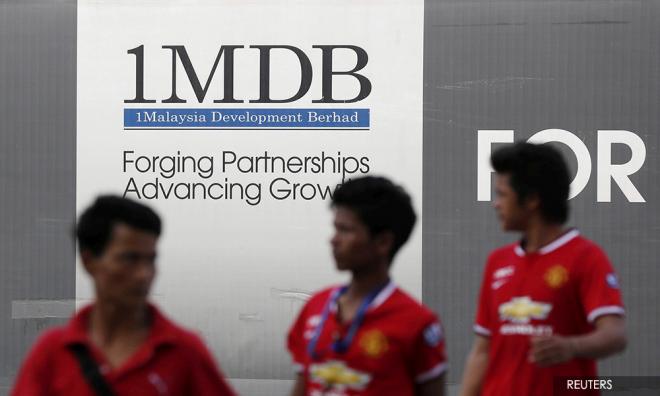 The auditor who signed off 1MDB's 2014 accounts has obtained an injunction to prevent the Malaysian Institute of Accounts (MIA) from publicly announcing the findings of its disciplinary proceedings against him.

Deloitte PLT partner Ng Yee Hong, 43, had sought the injunction pending the disposal of his suit against the MIA filed on Sept 4. The injunction was obtained on Sept 5 ...