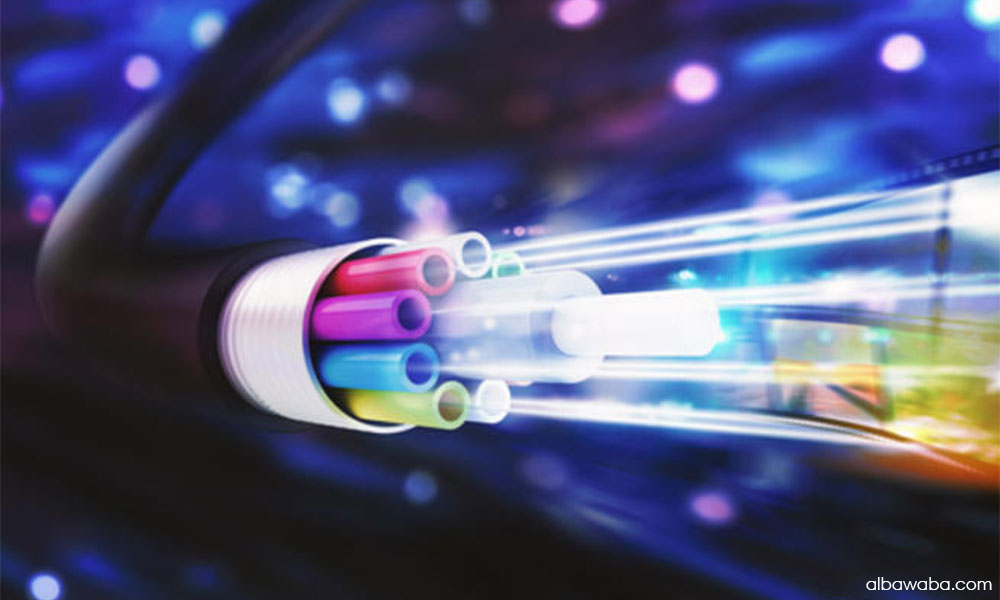 Post-Budget 2020: Walking the talk with novel ideas for 4IR

COMMENT | Reactions to Budget 2020 range from it being a pro-Malay Budget to one that is no different from the budgets of the previous regime.

This is exactly my point in my pre-budget article because it shows that no one gets everything they wish from the budget, but definitely, everyone gets something they wish, which creates a feel-good factor.

There are bound to be winners and losers in any budget but in the overall scheme of things, the losers are also winners because they are seen to contribute to the mission of “Driving growth and equitable outcomes towards shared prosperity” - which is the theme of Budget 2020.

No one can question the theme because it is really good but the devil is always in the details of the implementation of all the initiatives announced in the budget, which requires good leadership from the public administration in cooperation with the leaders or influencers in the private sector.

Four things caught my mind – two of which are a novelty – in the initiatives announced.

Two of these reflect the innovative spirit of the government in paving the way for the establishment of digital banks in Malaysia and the refreshing concept of a digital social responsibility (DSR), which is the subject of my article.

The two other initiatives that have aroused my interest, which I will address in a subsequent article, are the plan to facilitate crop integration to help supplement farmers to diversify their income and the “gamble” in increasing expenditures, which had raised the estimated budget deficit for 2020 to more than three percent.

About three years ago, technologists, especially in the fin-tech industry, in response to the challenges and opportunities created by the disruption of the decentralisation movement brought about by the blockchain breakthrough of the Bitcoin Protocol, have envisaged a financial and monetary system of the future in which traditional banks no longer play a pivotal role.

The pivotal role will be taken over by an entity or entities, not necessarily technology companies, which have a vision in which frontier technologies like Artificial Intelligence, the Blockchain and Internet of Things (IoT) will take centre-stage in all money and banking operations.

This drew swift response from the bankers and financiers who could see this changed landscape of banking and finance as having an impact of making them redundant (a misconception), and so the battle rages between bankers and technologists with the former initially condemning blockchain and associating it with the useless, volatile and non-intrinsic bitcoin and other cryptocurrencies (another misconception), and later making a distinction between blockchain and bitcoin by embracing the blockchain.

Now, with the nascent idea of a digital bank being talked about, economic analysts are seeing that a “brand new” financial institution will tend to do best in emerging markets where existing banks fail to provide citizens with ample services, and this gap could be filled with digital banks.

Not many countries are into it because of their unpreparedness for the 4IR (Fourth Industrial Revolution). Aside from its popularity in some EU countries, in this region, Hong Kong leads the way.

Singapore is close behind when in August, the Monetary Authority of Singapore unveiled the application process for up to five new digital bank licences and issued detailed guidelines for potential contenders in what many see as the biggest shake-up in the banking sector in two decades in a market dominated by local banks DBS Group Holdings Ltd, Oversea-Chinese Banking Corp and United Overseas Bank Ltd.

So, what exactly is digital banking? It’s quite similar to online and mobile banking but you may be forgiven for thinking that all of them are the same. Digital banking goes one step further, in which the ultimate focus is on customers and their developing digital banking needs. This focus mainly revolves around convenience and user-friendliness.

How many times have you tried to manage your banking online and been confronted with confusing links? Or you simply cannot find the information that you need? Managing and maintaining online banking can be problematic and is often reliant on highly-skilled staff. The online banking app has its limitations. For example, you cannot apply for a mortgage or high-value loans online. Digital banking aims to change all that.

The initial loan application, for example, can be done online but you must still present yourself and all relevant paperwork at the branch for your application to be approved. This means online banking has often been used to supplement your physical banking needs. It is not an alternative or a substitute but merely an aid.

Herein lies the key difference between online and digital banking. The entire alpha and omega of the banking process is online. No online assistance is needed, as the entire banking system is digitalised.

Digital banking is largely built by IT experts, not financial experts. Therefore, the entire interface is designed specifically for user convenience and flexibility. The customer remains in sight, so digital banking quickly evolves to their needs as they occur. The bank does not have to solely be digital, it can also have a physical branch, but their services can be managed entirely online. The application is easy to use, has all the information a customer may need and changes according to needs.

Many digital banks are now trying to implement easier payment facilities. You can also chat with an assistant in real-time. This is something that online banking has tried to implement, but many answers to inquiries require a trip to the branch. Digital banking hopes to eliminate this.

The future may see digital banks team up with social media and instant messaging services to send money quickly. This will capitalise on the fast-paced world of instant communication that we now live in.

While many older users may still prefer to talk to someone flesh and blood, digital banks are cashing in on young users, especially the millennials who grew up with digital equipment, some say they know how to use the smartphone before they even begin to walk. The world is lived through a mobile phone screen, so why not your banking?

The definition of DSR given by the Finance Minister Lim Guan Eng in his budget speech is “the commitment by businesses to contribute to digital economic development while improving the digital skills of the future workforce with initiatives such as technology scholarships, training and upskilling for digital skills for communities in need”.

Contributions towards DSR by the companies will be given tax deduction.

This is in view that companies that become successful “first movers” in inventing and/or applying digital technologies will experience hefty gains, and in line with the budget theme of shared prosperity, their gains should be shared with the rakyat via a novel concept of DSR mentioned above.

The idea of DSR is a progression from the widely-known and applied Corporate Social Responsibility (CSR). Its genesis lies in the widespread use of information technology (IT) in which even if its important role has been widely recognised, few have analysed its role and potential for CSR projects.

Moreover, since the chief information officer (CIO) is responsible for IT projects and systems, he can have a key role in directing and coordinating its resources with the CSR manager or other managers involved in CSR initiatives. However, the role of CIOs in CSR projects has also not been studied.

An example of the former is the case where the CSR project uses virtual reality to help employees, while an example of the latter is when IT platforms are used to collect ideas for CSR.

With the introduction of DSR by the government, the two definitions above are merged and such projects are simply known as DSR regardless of whether IT is applied directly or not.

The two novel initiatives on digital banks and DSR show the government’s commitment to walk the talk when it comes to 4IR.