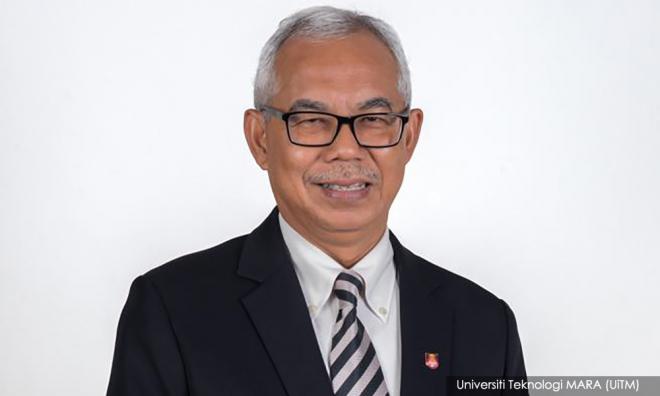 'Students were Piala Tun Razak chief adjudicators without our knowledge'

Universiti Teknologi Mara (UiTM) has disclosed that the participation of its two students as chief adjudicators of the Piala Tun Razak debate tournament was done without its knowledge.

UiTM vice-chancellor Prof Emeritus Mohd Azraai Kassim (photo, above) said this was because the organisers had contacted the two individuals directly to be involved in the competition.

“Hence, the participation of the two individuals in the debate competition was without the knowledge of the university.

“UiTM views the religious and cultural sensitivities of the various communities in Malaysia seriously, and will not compromise on students who try to disrupt or belittle the matter,” he said in a statement last night.

Mohd Azraai explained that Mohammad Aidil Ali was a former UiTM student whose status was ‘gugur taraf’ (revocation of student status) while Iyad Zakiy Amal was an off-campus student who is currently on special leave.

He said UiTM would conduct a fair and thorough internal investigation and if the students were found to have committed any violation of UiTM rules, appropriate action would be taken.

The debate, which involved school students, has gone viral on the social media following the issue of its topic which allegedly discussing sensitive religious issues.

The Education Ministry in a statement earlier yesterday said the investigations found that Mohammad Aidil and Iyad Zakiy did not discuss or obtain the views of Sekolah Dato’ Abdul Razak (SDAR), Seremban, Negeri Sembilan where the debate was held.