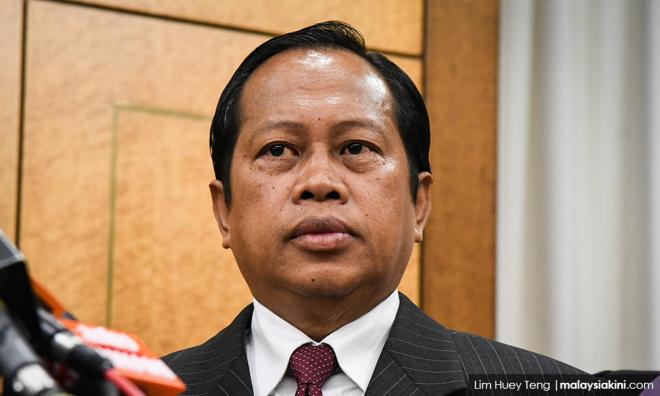 Umno's Pontian MP Ahmad Maslan today speculated that there will be renewed efforts to form a new government coalition if PKR president Anwar Ibrahim fails to succeed Prime Minister Dr Mahathir Mohamad at the end of the latter's two-year tenure.

Ahmad, who was asked about competing for efforts to secure the support of Umno MPs with Umno's Sembrong MP Hishammuddin Hussein allegedly leading a group opposed to Anwar, initially downplayed the matter, stating that it did not arise.