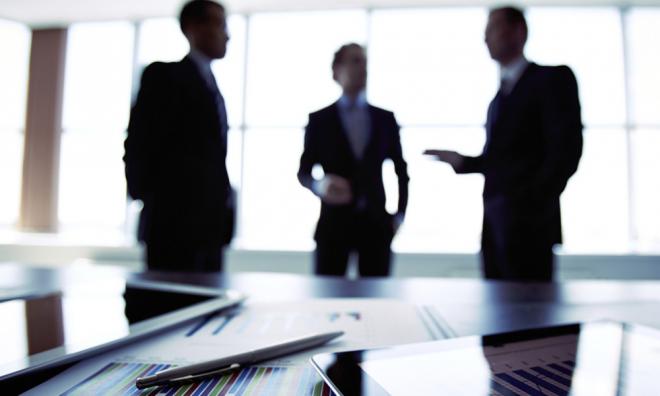 A new book published by the Consumers Association of Penang (CAP) is highlighting the urgent need for full disclosure of pay levels and practices for the directors of government-linked entities (GLEs).

"The book, How Much Is Hidden?: Pay for Elites in Government-Linked Entities, issues this call amid public concern over the substandard performance of some GLEs and recognition of the need for proper use of government resources," said CAP president Mohideen Abdul Kader in a statement today.

The book reveals that, in 2017, each GLE executive director (including the CEOs) earned on average as much as the total minimum wages of 308 employees.

"Well-documented cases of underperformance at some prominent GLEs have raised questions on the competency of their boards of directors and the appropriateness of their remuneration practices.

"There is thus a need to ensure that the performance of GLE directors in governing and managing these entities is commensurate with their pay levels," he said.

He called for clarity not only on how performance is measured, but also on the board pay amounts awarded.

The books also highlighted that the median of GLE non-executive directors’ pay grew by 19.9 percent from 2016 to 2017, while the growth rate of median salaries and wages of employees was only 7.7 percent.

"These figures give rise, among others, to questions about pay disparity. For example, does a GLE executive director work 308 times harder than the lowest-paid employee?"

"Is this wide top-bottom pay gap justifiable from the standpoints of equity and efficiency? And how does this square with the recently unveiled Shared Prosperity Vision that calls for fairer distribution of resources?" asked Mohideen.

According to the book, the payment of bonuses, which unlike salaries are not fixed in amount, can also be subject to abuse.

The authors of How Much Is Hidden?, UK-based accounting and finance academics Marizah Minhat and Nazam Dzolkarnaini, caution however that the book’s findings, which cover the 2013-2017 financial period, are based on a limited amount of information and exercise of judgement by the data collector.

This, they say, is due to inadequate and inconsistent reporting of GLE directors’ pay, which only underlines the need for more transparency in this area.

For some GLEs such as PETRONAS and the Employees Provident Fund (EPF) which do report this, the disclosure falls short of adequate detail.

Mohideen said the book highlighted a number of concerns, especially the fact that unlisted GLEs are not subject to disclosure requirements despite the fact they have benefited from and are entrusted with managing public resources.

"Secondly, for many listed GLEs, more reliable estimates of each board pay component (salaries, fees, allowances, bonuses, share options/grants, postretirement pay, benefits-in-kind) and of variable-to-fixed pay ratios are not available due to pay disclosures being made on an aggregated basis across several components," he added.

In addition, the book also reveals some instances of seemingly extravagant perks and benefits granted to GLE directors, questioning whether such awards are justified from an economic perspective, he said.