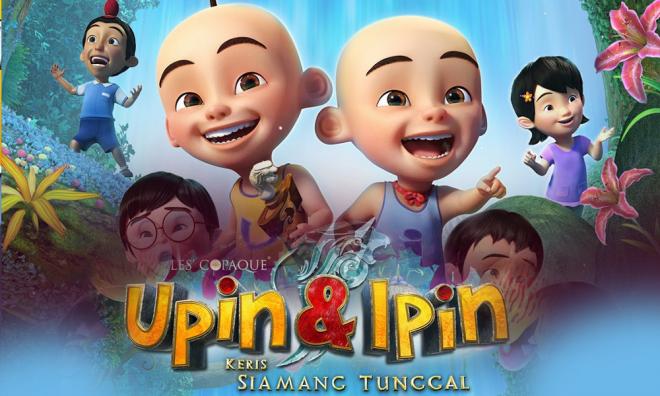 Popular local animated film Upin & Ipin: Keris Siamang Tunggal produced by Les' Copaque Production has created history when it was listed with 32 other international animation films for nomination in the 2020 Academy Award or Oscars for the Best Animation Film.

"Thank you, Malaysians for the extraordinary support for the movie," it wrote.

It is competing with international animation films such as The Angry Birds Movie 2, Toy Story 4, The Secret Life of Pets and Frozen 2.

The animation film, which opened on March 21, succeeded in raking in RM25 million at the local box office after three weeks of screening, with total audience exceeding two million people in Malaysia.

Upin & Ipin: Keris Siamang Tunggal is about the adventure of two brothers and features characters from the other old Malay tales such as Mat Jenin, Raja Bersiong, Nakhoda Ragam and SiTanggang.

The film, costing RM20 million, was recently awarded as the Best Film Story in the 2019 International Animation Film Festival (Animaze) in Montreal, Canada.