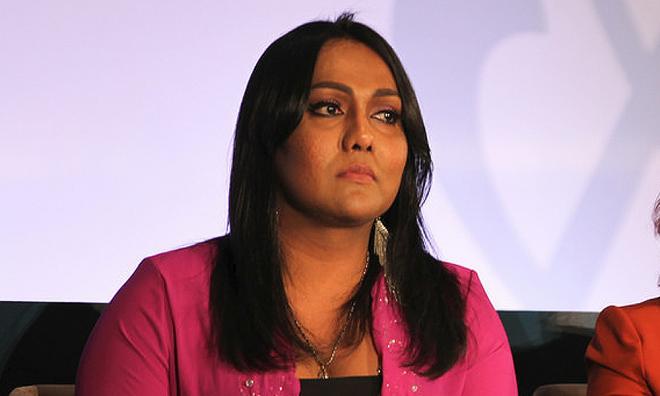 Transgender activist Nisha Ayub has vowed to ignore her haters after receiving criticism for appearing on the BBC’s annual list of 100 most inspiring and influential women.

She welcomed detractors to “keep on hating”, stating that their continued criticism was proof she had affected them.

“To all the haters out there, I don’t care if you all wish to say whatever. We (transgender community) are too immune, our skin too thick.

“To us, it's not about what you think about me, but whether I have shaken your boat. More haters out there means I have basically shaken their boat to where they feel uncomfortable. That, to me, is an achievement,” she said.

"So to the haters out there, keep on hating me, keep on sharing my Facebook posts or whatever, because the more you hate me, the more I'll be there."

Making her statement on Facebook Live yesterday, Nisha responded to critics who questioned her inclusion on the list by claiming she was not a real woman.

She further expressed her appreciation of the BBC's recognition, saying her inclusion on the list was recognition of the transgender community's existence, not only in Malaysia but throughout the world.

"I am really overwhelmed and really thankful that such an international network would actually recognise a transgender from Asia like me to be given such recognition.

"To me, this recognition is important for the transgender community because it is about visibility and recognition of the existence of transgender people, not just in Malaysia but all around the world.

“It created a lot more awareness in regard to issues of the needs and concerns of the community," she said.

According to Nisha, she is no longer bothered by critics who question her gender.

She added: "Again, the whole thing about me not being a real woman, ‘why is she on the list'... I don’t really care anymore.

"For me, what is important is to concentrate on you guys out there who gave me tremendous support, to actually message me to say congratulations..."

BBC, in its 2019 edition of the list published on Wednesday, cited Nisha’s advocacy for the rights of transgender people in Malaysia as the reason for her selection.

Nisha is the only Malaysian on this year’s list.

Other women featured in this year’s list include Swedish climate activist Greta Thunberg, US scientist Katie Bouman for her algorithm that produced the first-ever image of a black hole, and Dhammananda Bhikkhuni, who is Thailand’s first female monk.

Nisha had previously been in the limelight over several controversies surrounding the transgender community, including having her photo removed from an exhibition in Penang in August last year.

The removal of her photograph from the exhibition was made following an order from the Prime Minister's Department.

The order was purportedly issued by the office of de facto Islamic Affairs Minister Mujahid Yusof Rawa, with the minister stating that they had received "a lot of comments from the public" over the photograph.

Nisha and the minister later had a meeting in the Putrajaya Islamic Complex, where they discussed discrimination against the transgender community.