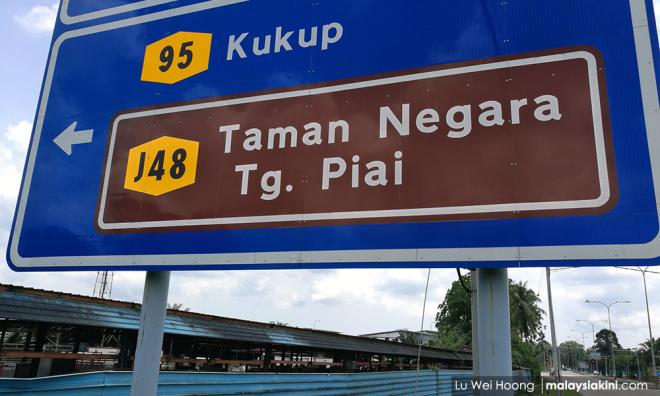 Syed Saddiq said this was part of RM14.6 million that the late Tanjung Piai MP Dr Mohd Farid Mohd Rafik had requested for the constituency.

"We are just fulfilling Mohd Farid’s wishes as the redevelopment of sports facilities in Tanjung Piai was a personal request by him," he was quoted as saying by the Malay Mail.

“Throughout his tenure as a parliamentarian, he had always stressed about the need for development in Tanjung Piai with the ministries that he came across,” Syed Saddiq added.

Meanwhile, the Pakatan Harapan Youth chief also announced a "listening tour" campaign where the coalition's youth volunteers will spend time and stay with Tanjung Piai residents to understand their issues and hear their suggestions on how to develop the constituency.

The Tanjung Piai seat in Johor fell vacant after Mohd Farik, who was a former deputy minister in the Prime Minister's Department died last month.

In GE14, Farid defeated Wee, who was the two-term incumbent, by a slim majority.

Harapan leaders have said they expect a tough fight for the seat this time around.

Campaigning for the by-election officially starts on Nov 2 after nominations. Polling day is on Nov 16.