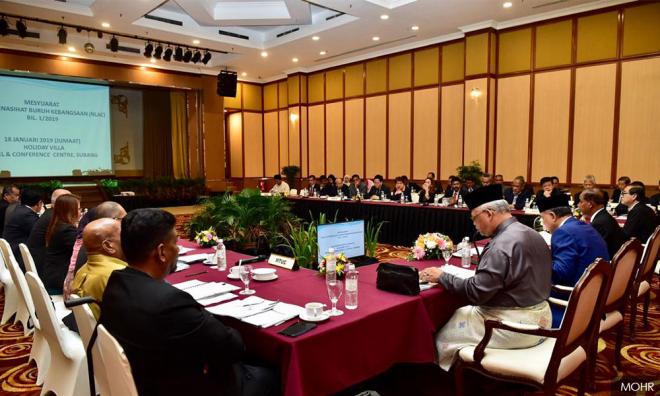 The government is not obliged to have the Malaysian Trade Union Congress (MTUC) and Malaysian Employers Federation (MEF) endorse the amendments to the Industrial Relations Act 1967.

The amendments had been passed in the Dewan Rakyat but both the MEF and MTUC are urging the upper house to block the passage of the bill, which is possible because the ruling Pakatan Harapan coalition does not have the majority.

In a statement yesterday, Human Resource Ministry said Malaysia's obligations under the International Labour Organisation's Convention 144 was to "consult" the most representative organisations of employers and workers.

The ILO is a United Nations agency which develops labour standards. Malaysia is a member of the ILO.

The ministry said both the MTUC and MEF were represented at nine National Labour Advisory Council (NLAC) meetings this year to discuss various issues including the proposed amendments to the Industrial Relations Act 1967.

Moreover, the draft amendments were presented to and discussed with both the MTUC and MEF separately on Aug 26.

"Both MTUC and MEF views were taken into consideration and only a month later, on Sept 26, the final text of the amendments were submitted to the Attorney-General's Chambers," said the ministry.

The ministry added that groups that are not members of the NLAC were also consulted, including ILO international resource person Karen Curtis.

The ministry said MTUC and MEF representatives were also part of an ILO-sponsored visit to Australia in July to study a dispute resolution system and labour administration process.

According to MEF, the ministry did not consult employers and workers. As for MTUC, it's president Abdul Halim Mansor claimed that the amendment bill was formulated without consensus from the NLAC.

Meanwhile, the ministry challenged both the MEF and MTUC to point out which of the amendments (view bill here) were in dispute.