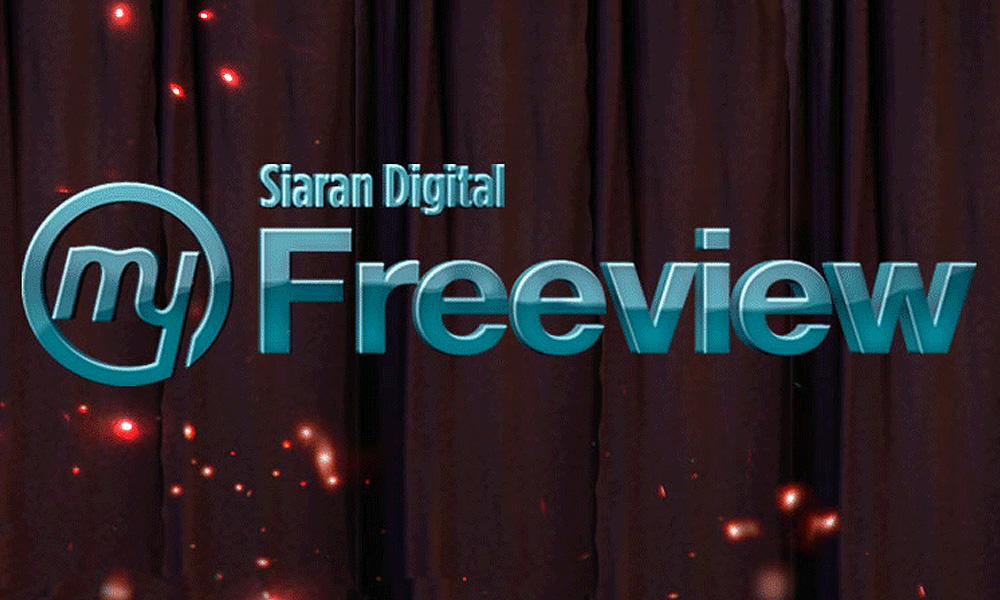 Sabahans urged to switch to digital TV before Oct 31

With just 10 days left before the closing of analogue terrestrial television in Sabah, the State Broadcasting Department is urging the people of the state to switch to myFreeview Digital TV before Oct 31.

Its engineer Ahmad Fakhru Izzan Mamat said he believed some people in the state may have not yet switched from analogue to digital broadcasting.

"Take advantage of this opportunity to get myFreeview digital TV decoder so that viewers can keep up with their favourite TV shows for free after Oct 31," he said when contacted in Sandakan today.

According to Ahmad Fakhru, 11 TV transmission stations in Sabah will be closed by Oct 31.

He said RTM broadcast can also be viewed by downloading the RTM Mobile application or visiting myklik.rtm.gov.my on a smartphone or mobile gadget.